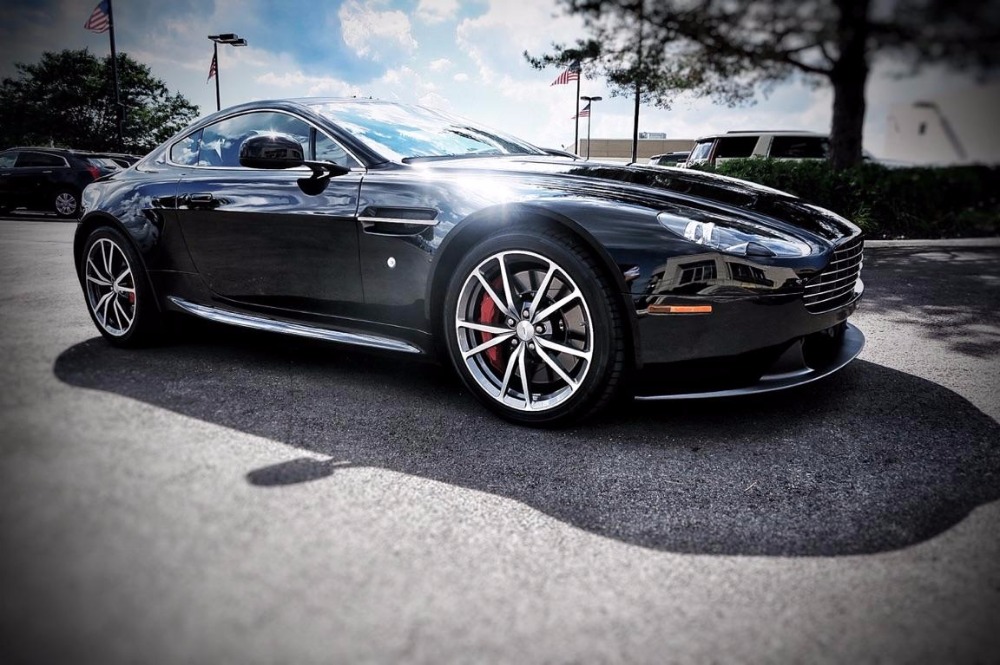 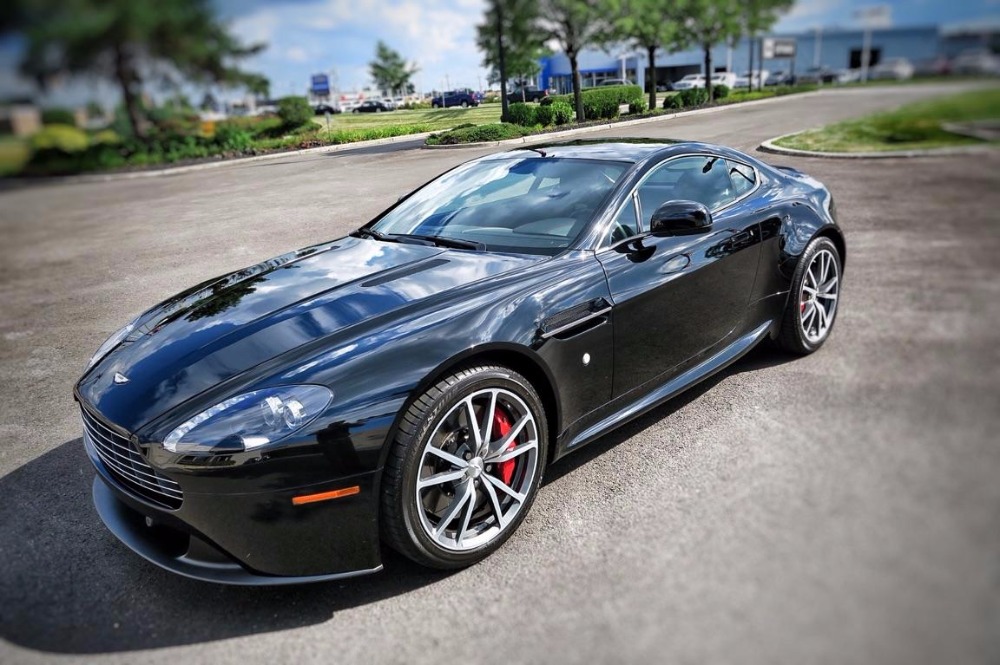 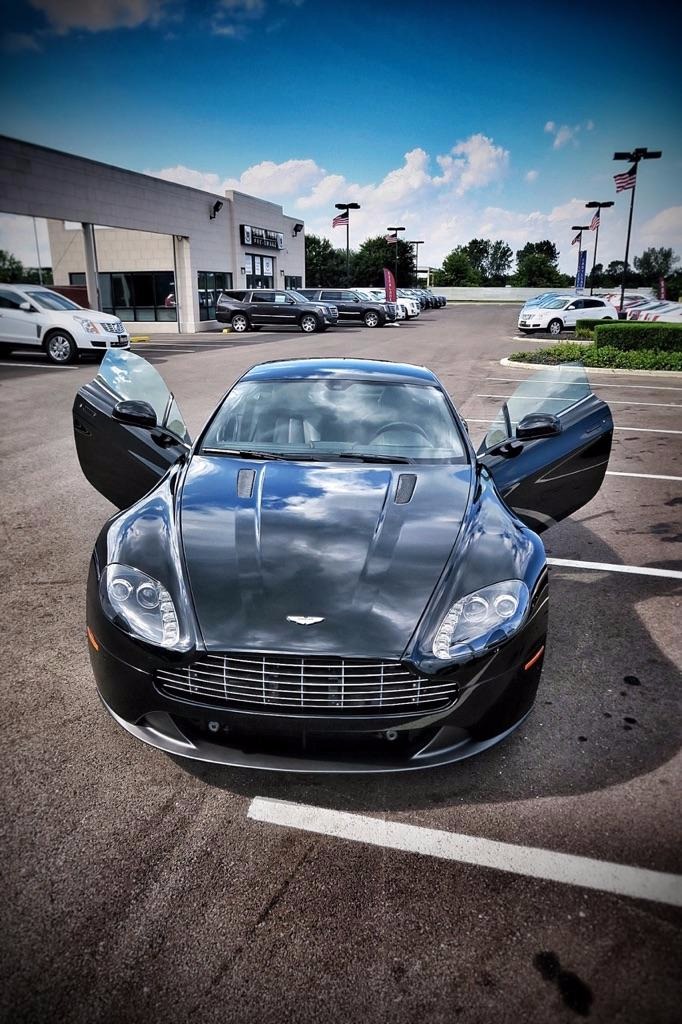 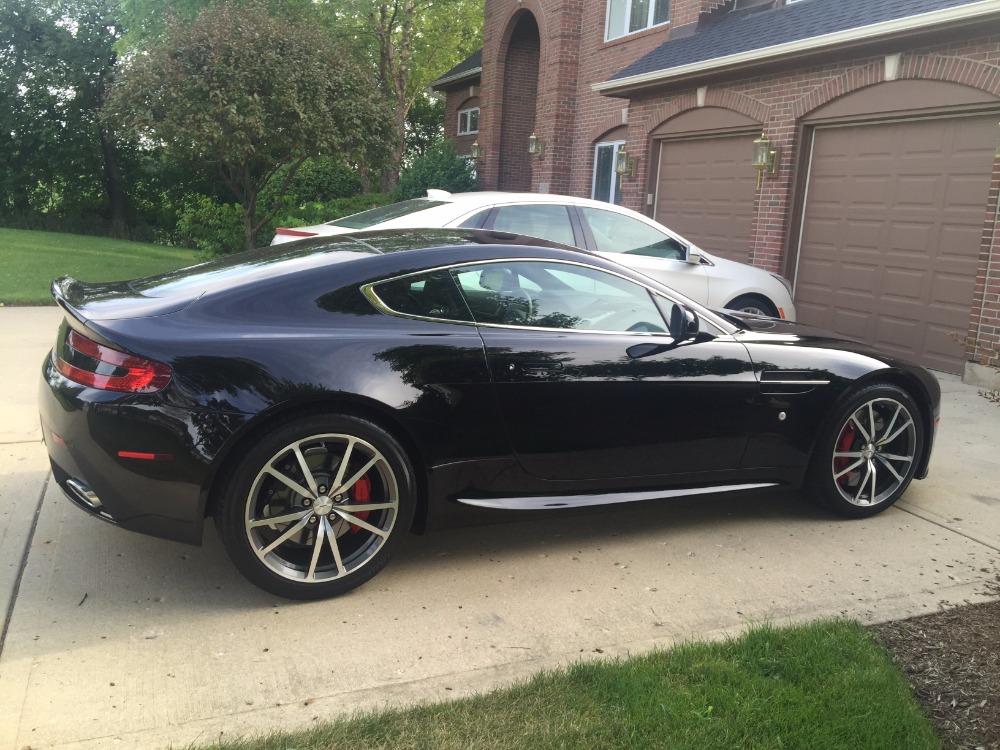 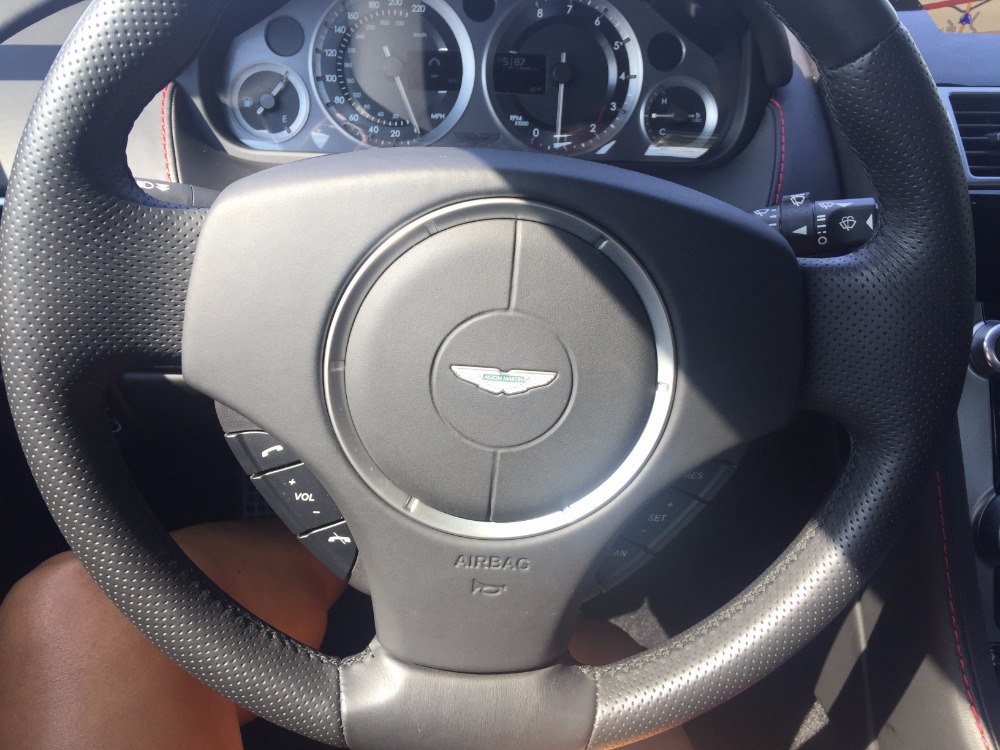 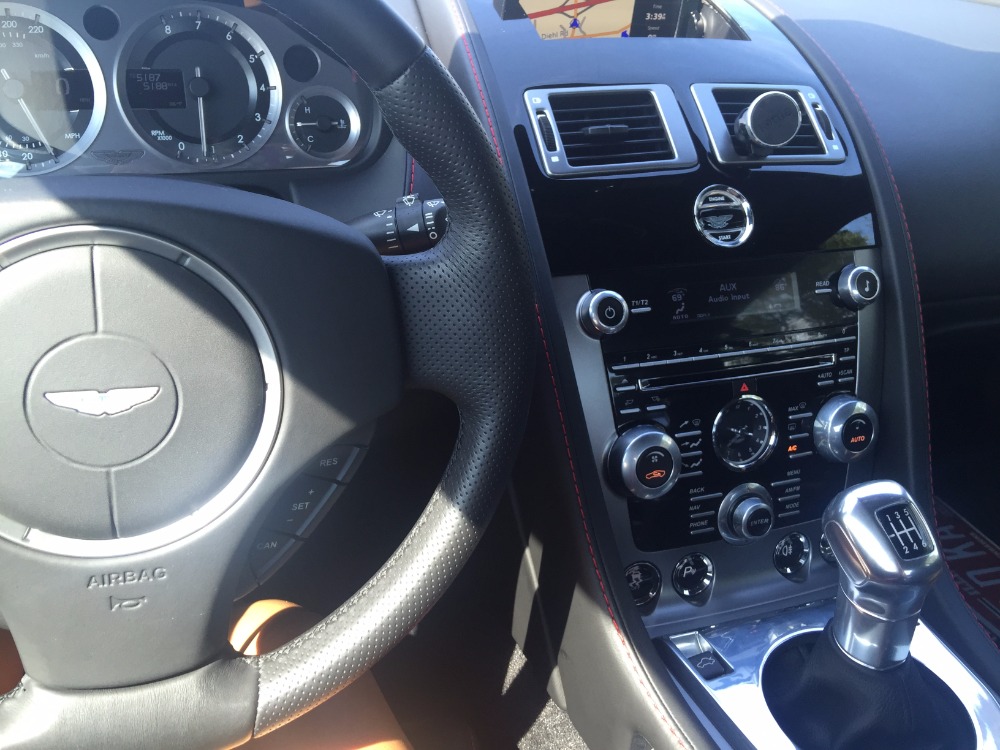 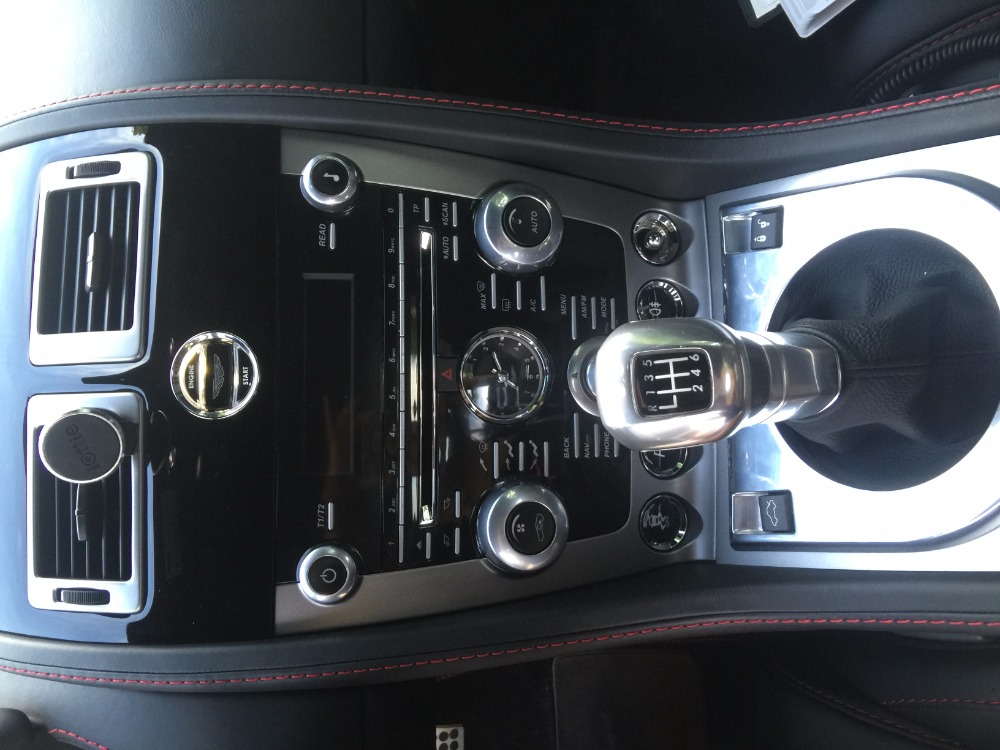 
The Aston Martin Vantage is series of hand-built sports cars from the British manufacturer Aston Martin. Aston Martin has previously used the "Vantage" name on high-performance variants of their existing GT models, notably on the Virage-based car of the 1990s. The modern car, in contrast, is the leanest and most agile car in Aston's lineup. As such, it is intended as a more focused model to reach out to potential buyers of cars such as the Porsche 911 as well as the exotic sports and GT cars with which Aston Martins traditionally compete.