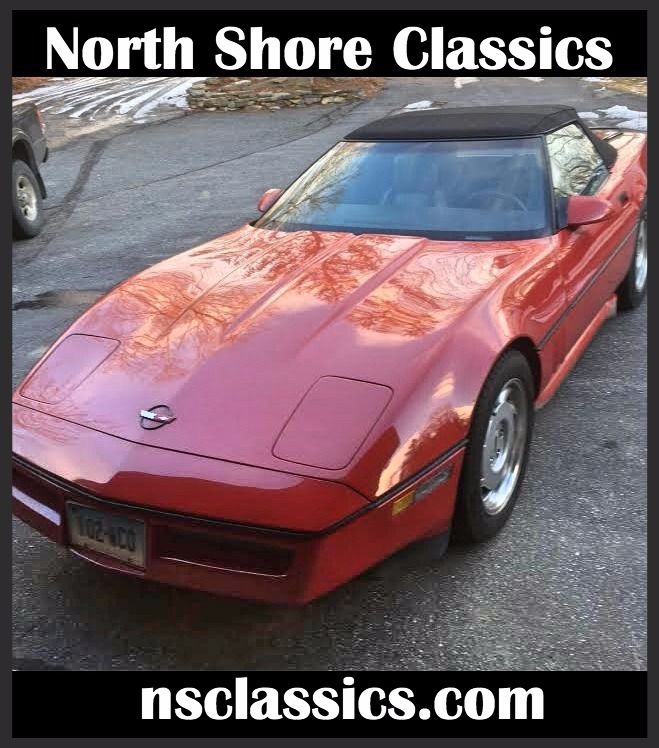 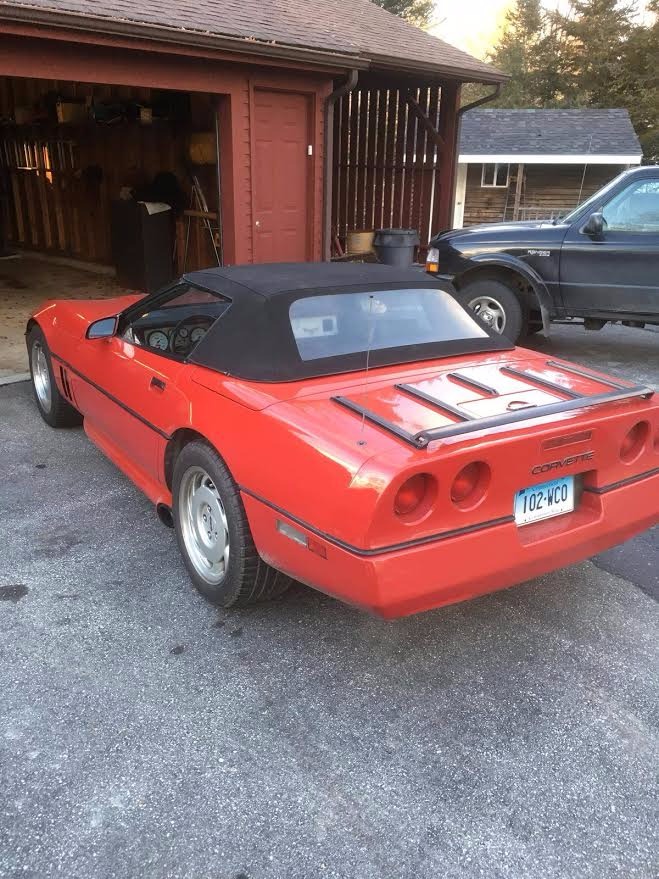 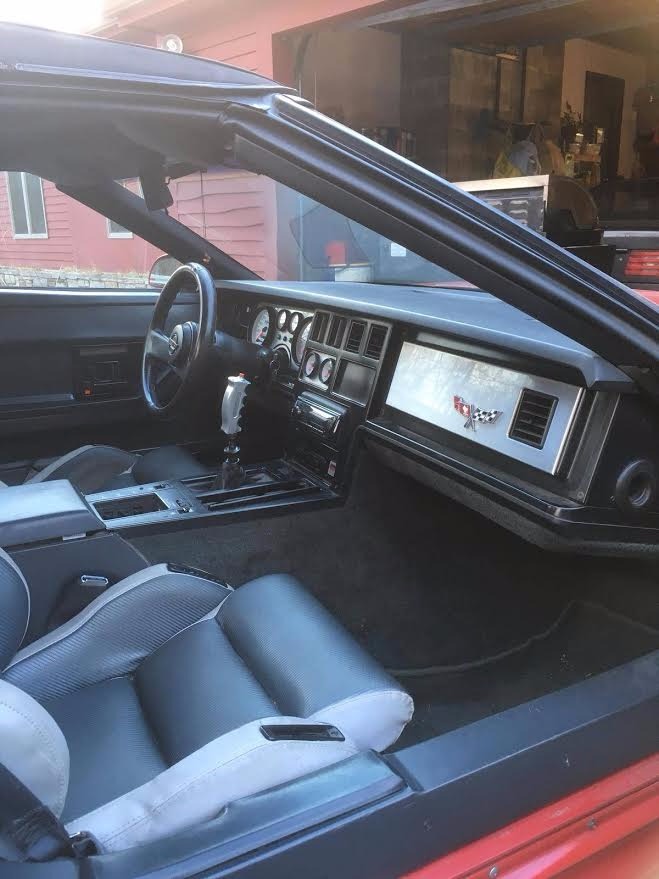 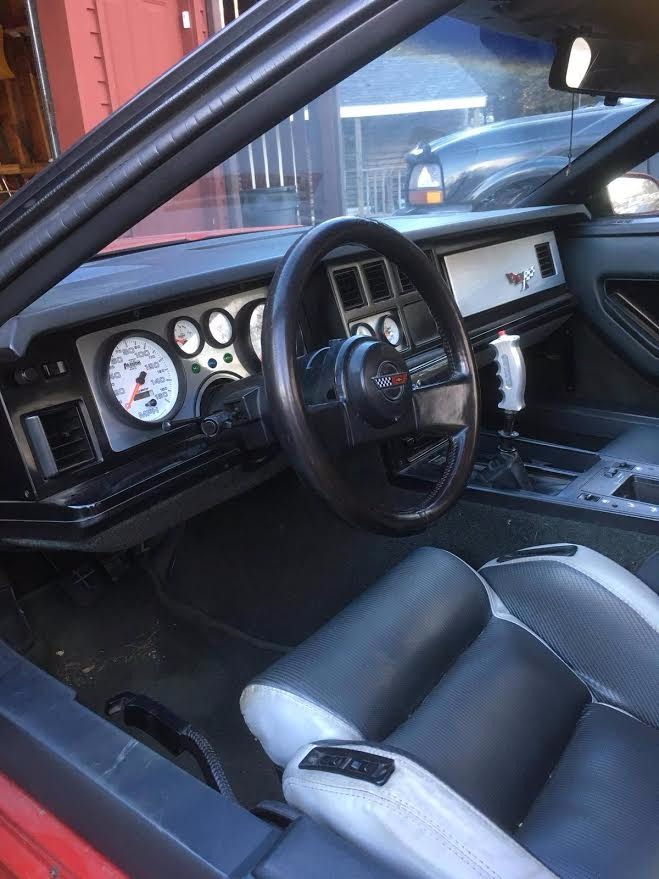 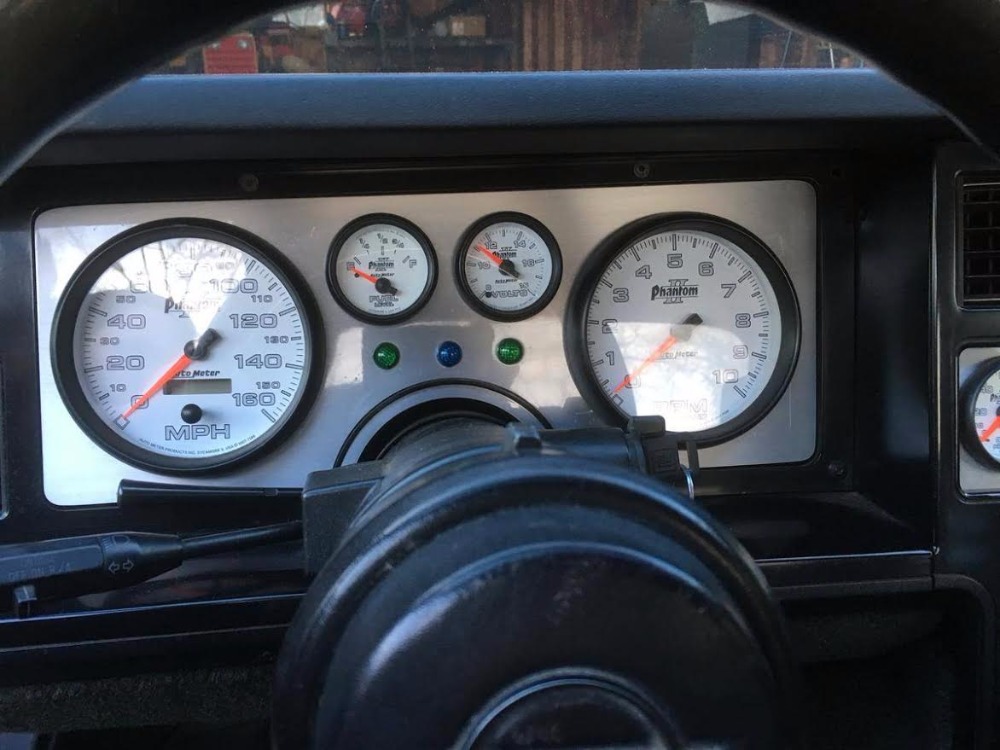 The Chevrolet Corvette, known colloquially as the Vette, or Chevy Corvette, is a sports car manufactured by Chevrolet. The car has been produced through seven generations. The first model, a convertible, was introduced at the GM Motorama in 1953 as a concept show car. Myron Scott is credited for naming the car after the type of small, maneuverable warship called a corvette. Originally built in Flint, Michigan and St. Louis, Missouri, the Corvette is currently manufactured in Bowling Green, Kentucky and is the official sports car of the Commonwealth of Kentucky.