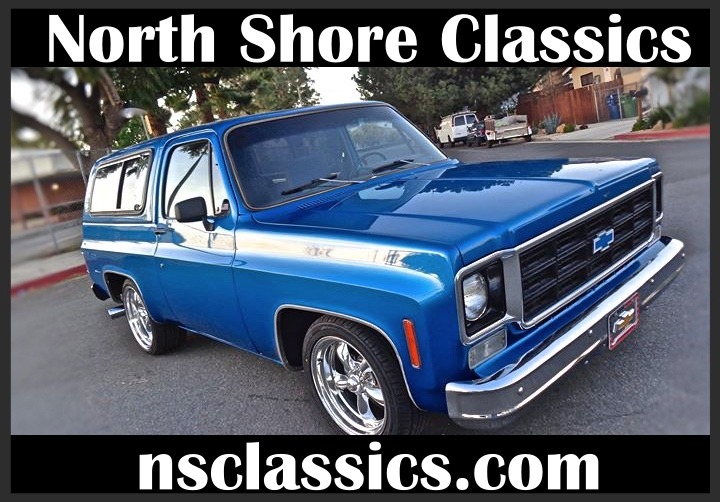 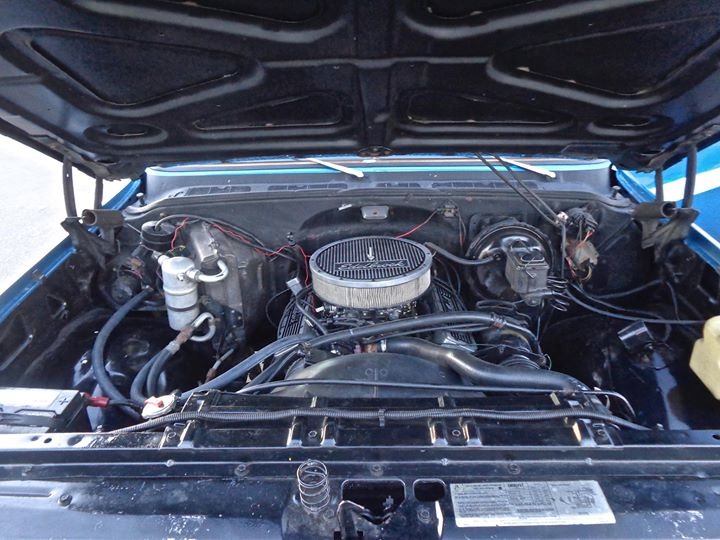 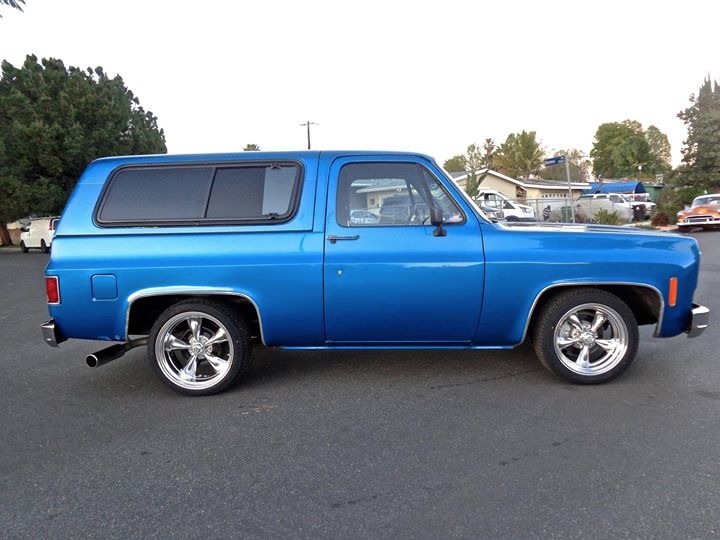 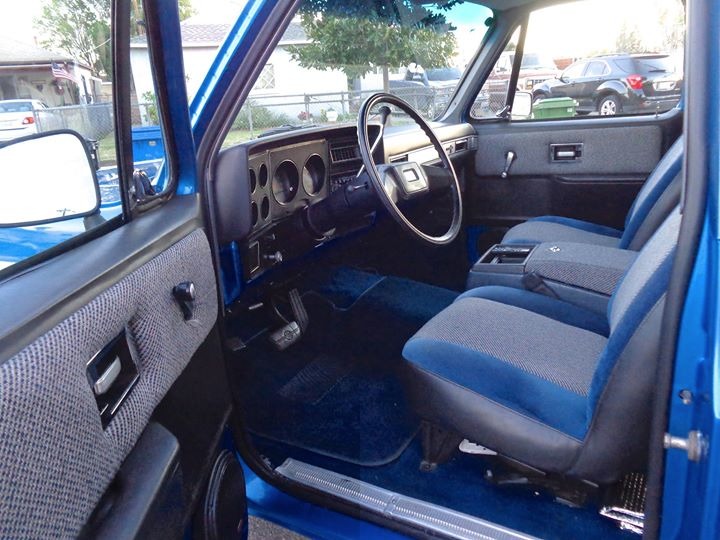 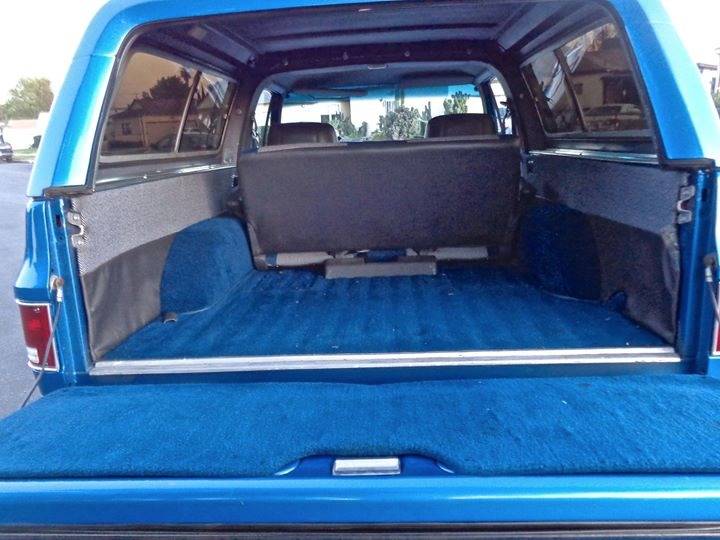 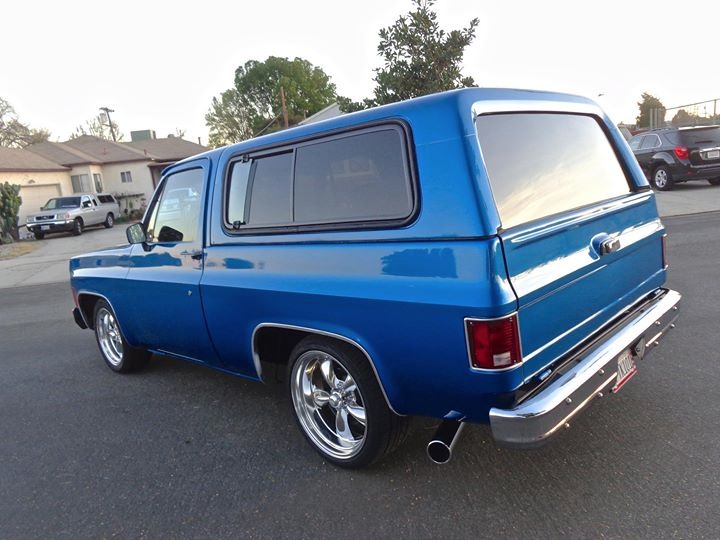 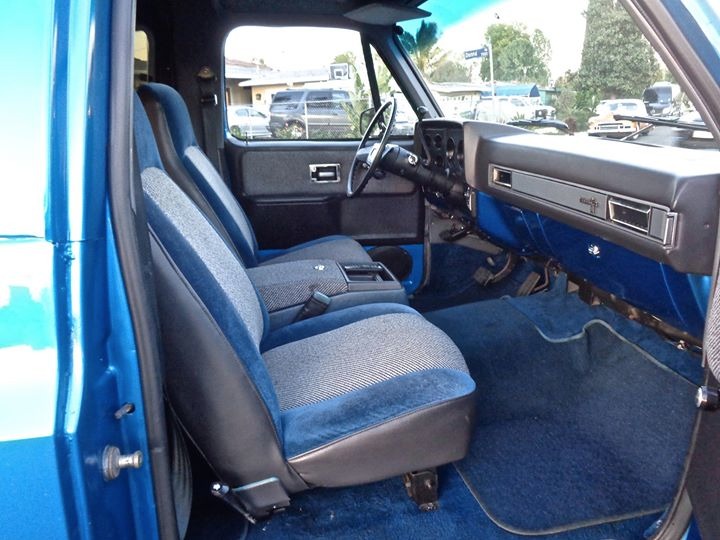 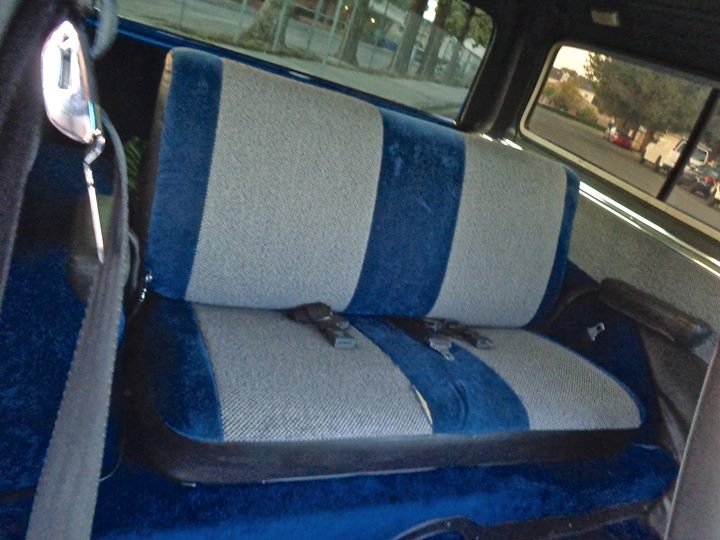 The K5 Blazer was the smallest full size SUV version of the Chevrolet C/K family. Introduced to the Chevrolet line in 1969, the full-size Blazer was replaced in 1995 by the Chevrolet Tahoe. In 1970, GMC introduced its own model of the truck, called the Jimmy, which was discontinued in 1991 and replaced by the GMC Yukon in 1993. Both were based on the short wheelbase trucks and were available with either rear-wheel drive or four-wheel drive. The Blazer's long wheelbase relative (with an integrated rear body, and doors for 2nd row passengers) is known as the Chevrolet Suburban. The "Jimmy" name was chosen to reflect the GMmy sound in a similar manner in how Jeep was a pronunciation of GP in the competing market.

The K5 Blazer and Jimmy had "full convertible" removable tops until 1975. In 1976, GM introduced a half-cab design that was less prone to leaks and slightly safer in a roll-over. These half cabs are convertible starting at a few inches behind the driver/passenger doors all the way back to the tailgate.