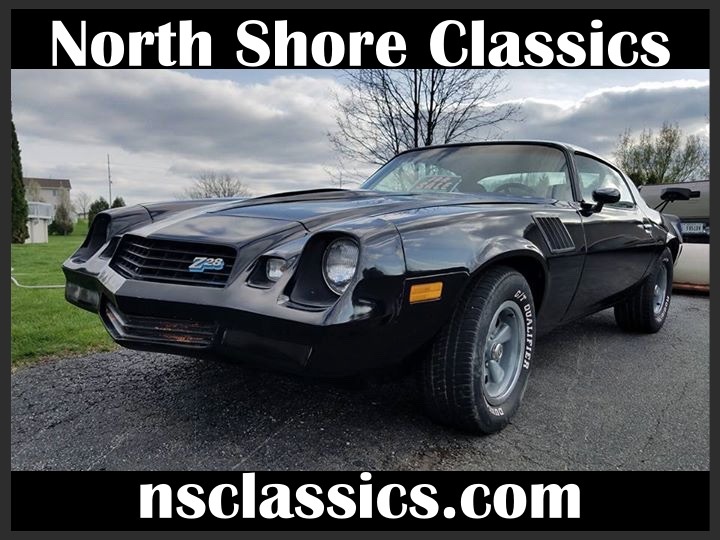 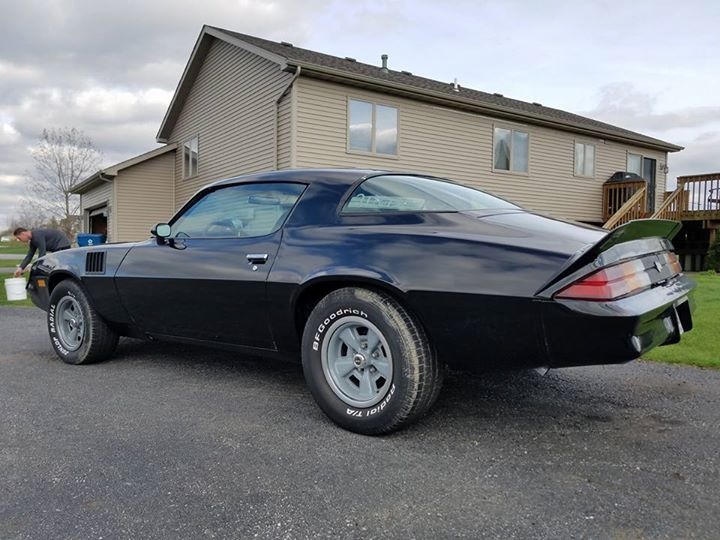 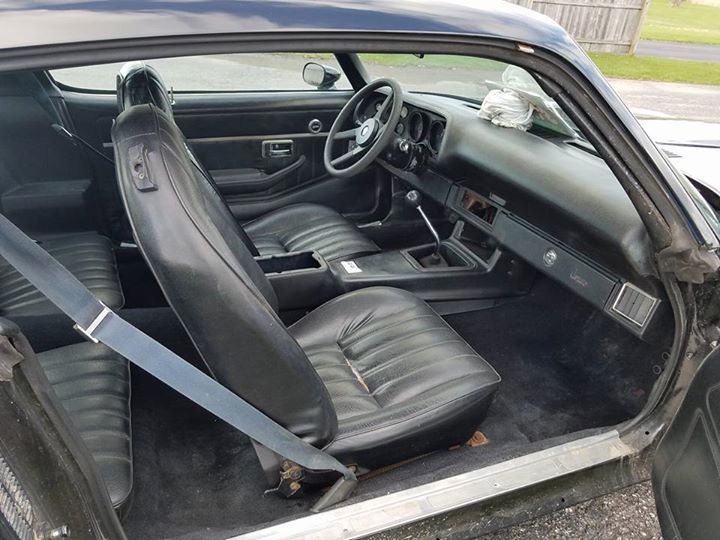 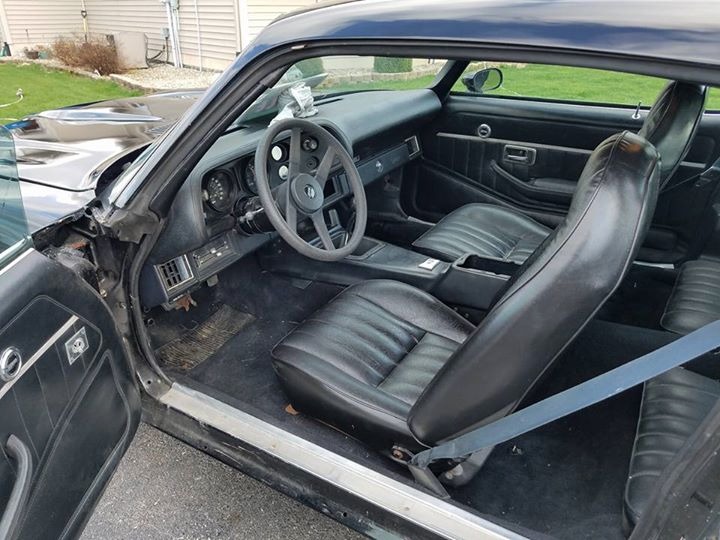 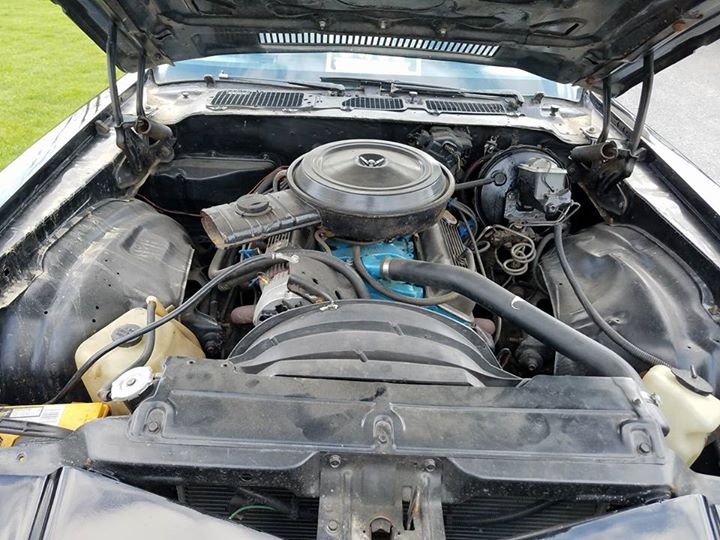 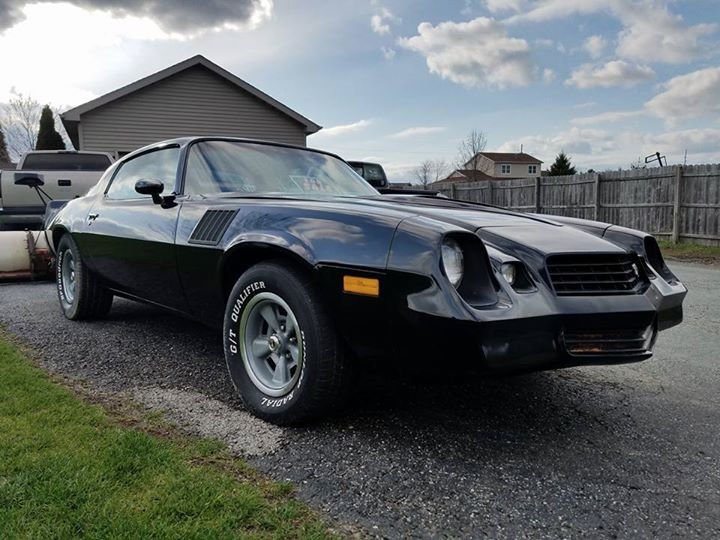 
Shown by appointment Only

For the 1978 model year, the Camaro featured a new body colored urethane front and rear bumpers. Z28s got a non functioning hood scoop with outlining decal around the intake. Sales topped all previous years with 272,631 units, of which 54,907 were the RPO Z28 "Special Performance Package".

Available models included the base Sport Coupe, Type LT, Z28, and the return of the Rally Sport. The Rally Sport (not badged RS as in previous years) featured a standard two-tone paint treatment. The Z28 models included a stripe package that was not deletable and featured a 350 cu in (5.7 L) V8 with a four-barrel Quadrajet carburetor that produced 185 hp (138 kW; 188 PS) and 280 lbft (380 Nm) of torque coupled to either a 4-speed manual or a TH-350 3-speed automatic.

Another first for 1978 was T-Tops, although they were a regular production option on the 1977 Pontiac Firebird and were introduced on the 1976 Pontiac Trans Am 10th Anniversary Limited Edition.