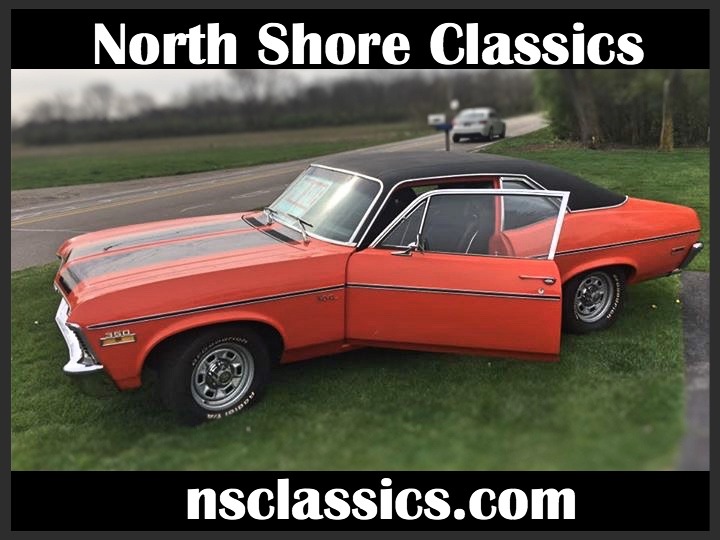 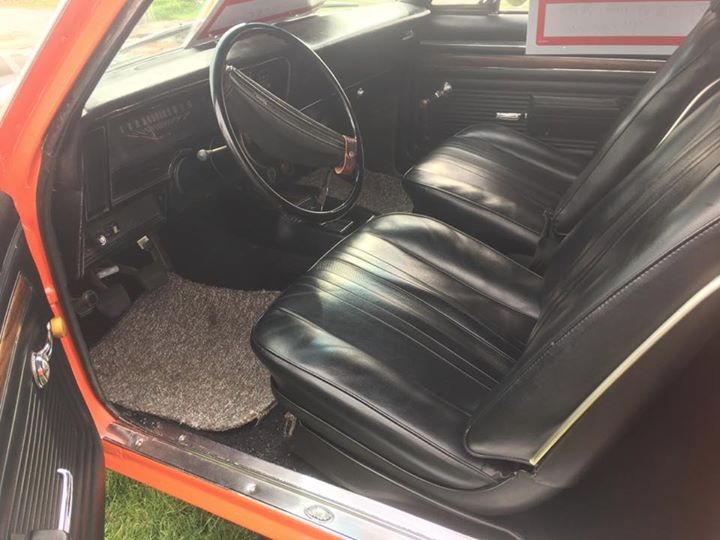 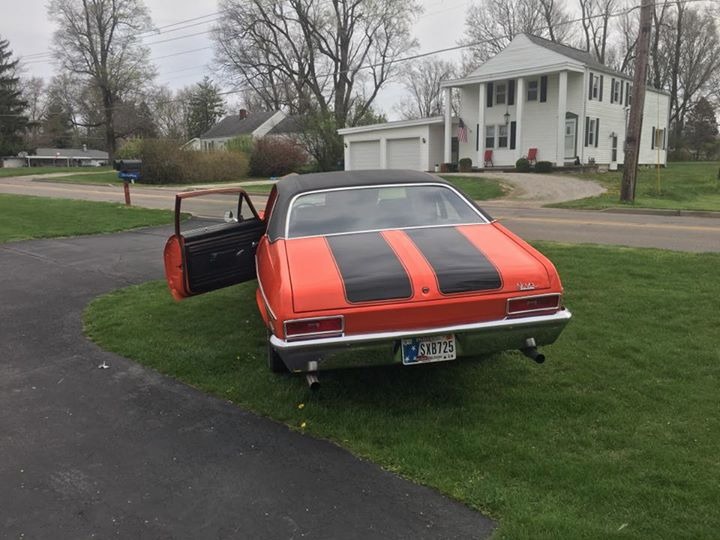 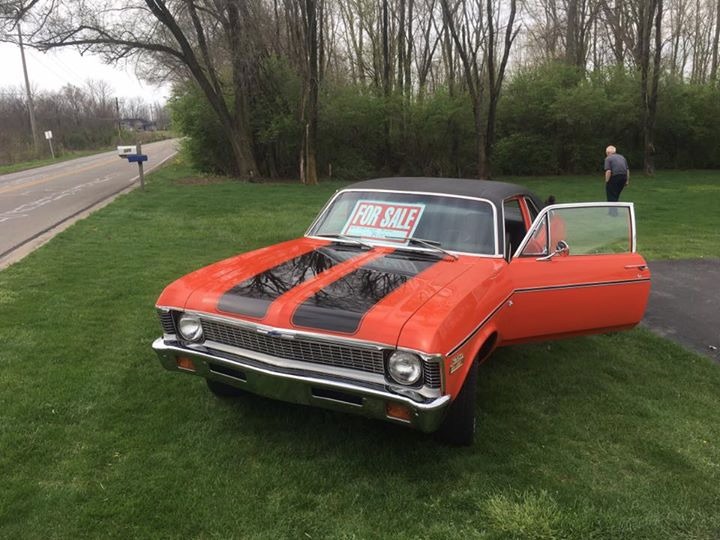 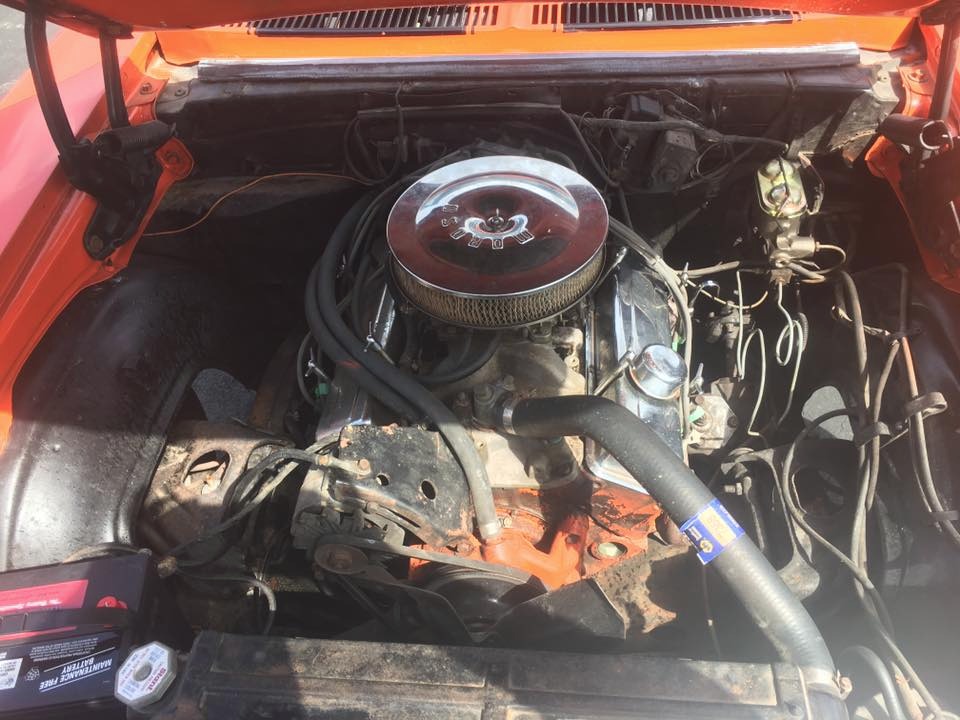 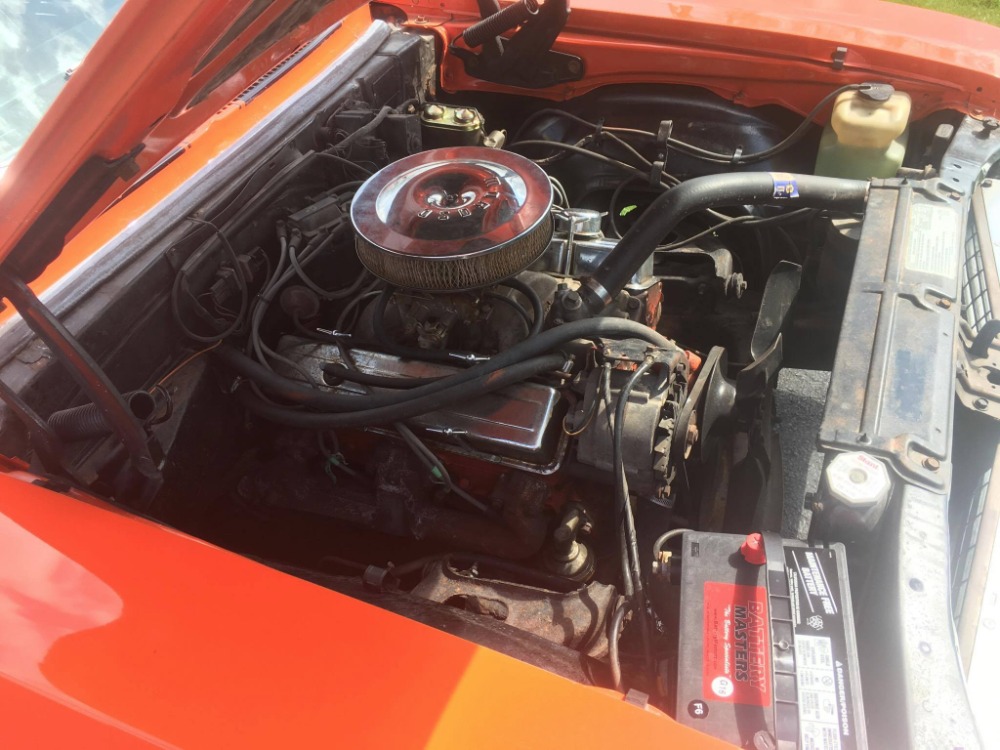 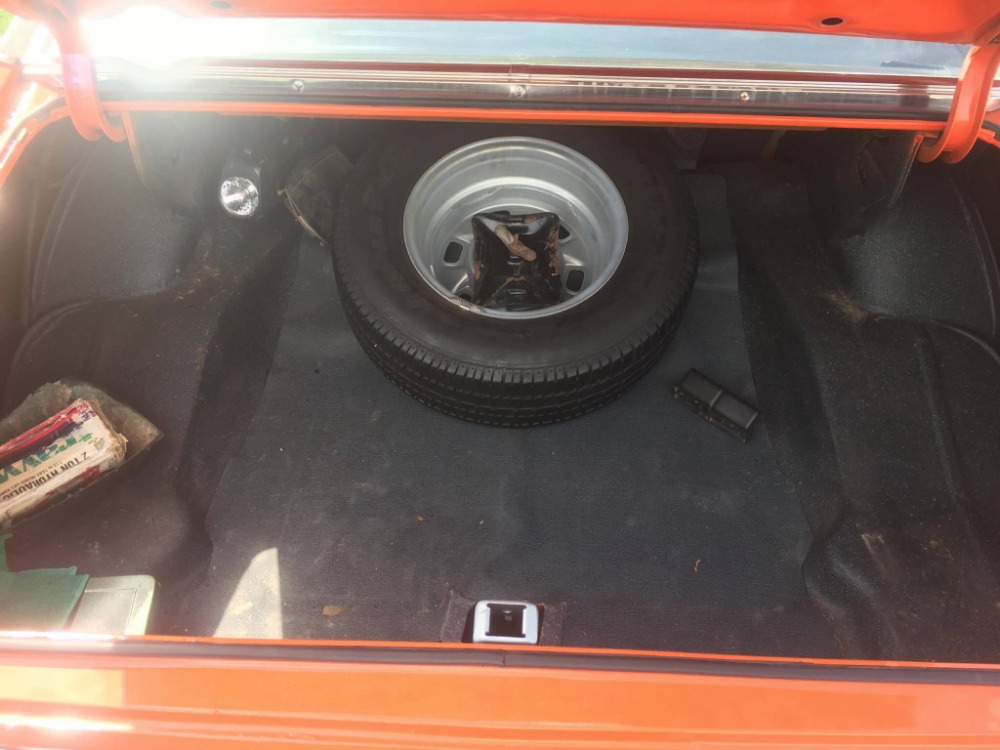 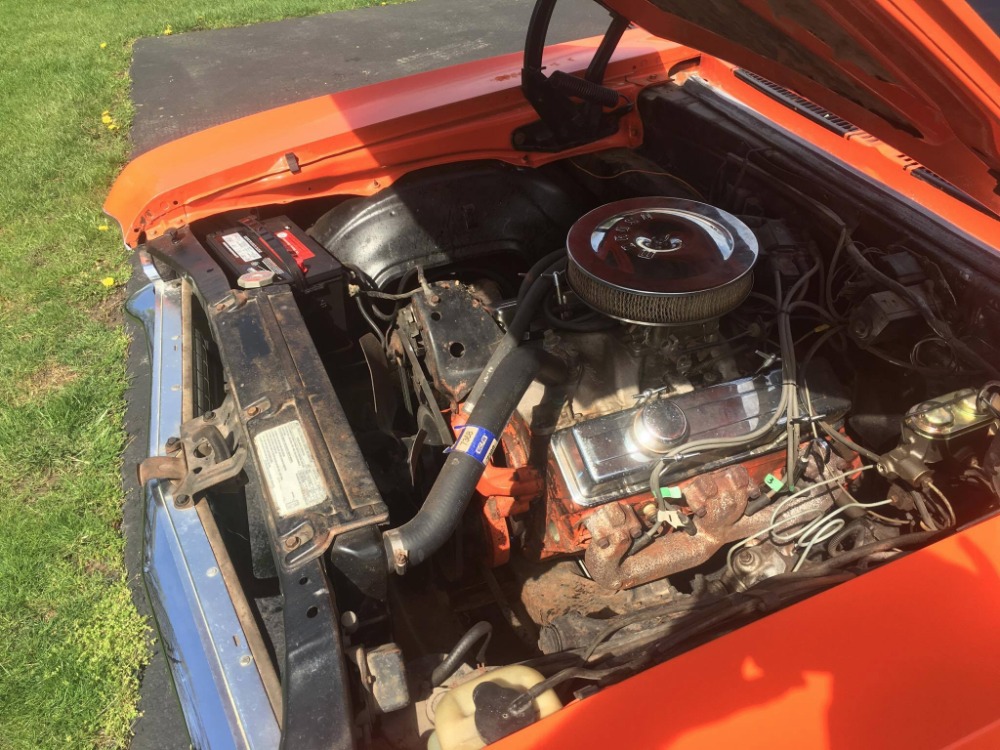 The Chevrolet Chevy II/Nova was a small automobile manufactured by Chevrolet, and produced in five generations for the 1962 through 1979, and 1985 through 1988 model years. Nova was the top model in the Chevy II lineup through 1968. The Chevy II nameplate was dropped, Nova becoming the nameplate for the 1969 through 1979 models. Built on the X-body platform, the Nova was replaced by the 1980 Chevrolet Citation introduced in the spring of 1979. The Nova nameplate returned in 1985, produced through 1988 as a NUMMI manufactured, subcompact based on the front wheel drive, Japan home-based Toyota Sprinter.

Chevrolet designer Clare MacKichan recalled about creating the Chevy II: "There was no time for experimentation or doodling around with new ideas from either the engineers or from us in design; And it had to be a basic-type car." The 1962 Chevy II rode a 110-inch wheelbase, compared to 109.5 for the Ford Falcon, at which Chevy's new compact was aimed. "I think that was the quickest program we ever did at any time," he continued. "We worked night and day on that car, and it didn't take very long to run it through our shop because we had a deadline." And that's what made the Chevy II one of the fastest new-car development programs in GM history - just 18 months after the designers got the green light, the first production Chevy II rolled off the Willow Run, Michigan, assembly line in August 1961, in time for its September 29 introduction. Unlike the Corvair, the 1962 Chevy II was deliberately never intended to be revolutionary in concept or execution; its mission was to give Chevrolet buyers a simple, back-to-the-basics compact car. When he announced the Chevy II to the press, Chevrolet General Manager Ed Cole described the car as offering "maximum functionalism with thrift."

There was a lot of debate within the Chevrolet organization over just what to call this new car, and the decision to go with "Chevy II" was a very late one. Among the finalists was Nova. It lost out because it didn't start with a "C," but was selected as the name for the top-of-the-line series. Ultimately the Nova badge would replace Chevy II, but that wouldn't happen until 1969. In almost every way, the creators of the Chevy II used Falcon as a benchmark. The 1962 model range included sedans and wagons, as well as a two-door hardtop and a convertible, just like Falcon. The only body styles it didn't offer which the Falcon did were a sedan delivery and coupe utility (the Ford Falcon Ranchero), most likely to avoid competing with Chevrolet's own El Camino.