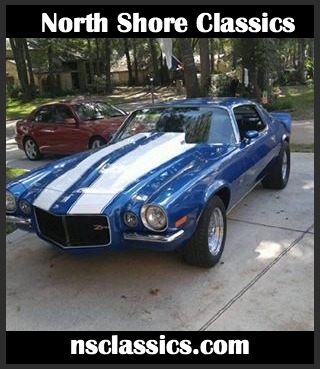 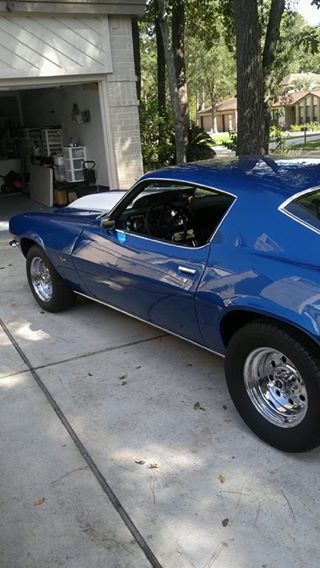 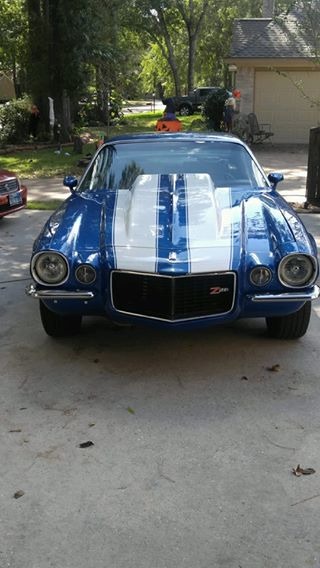 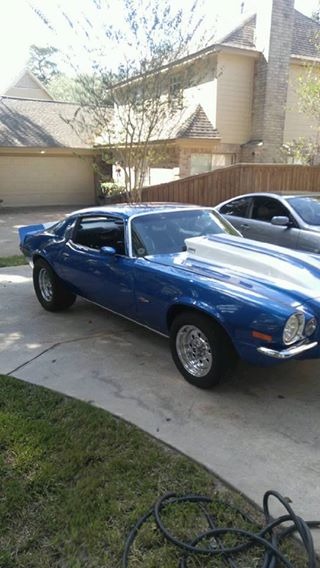 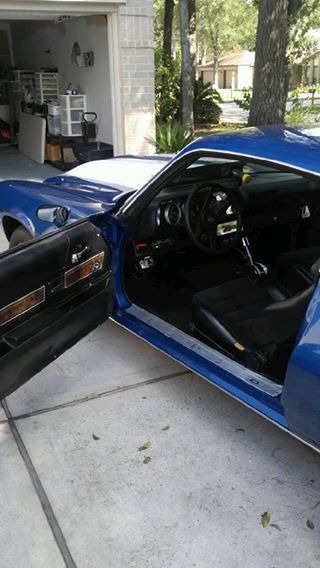 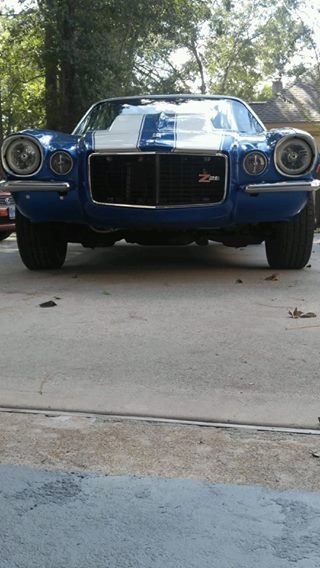 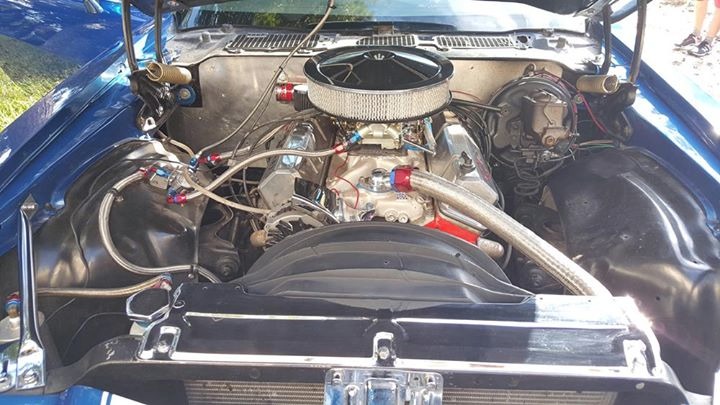 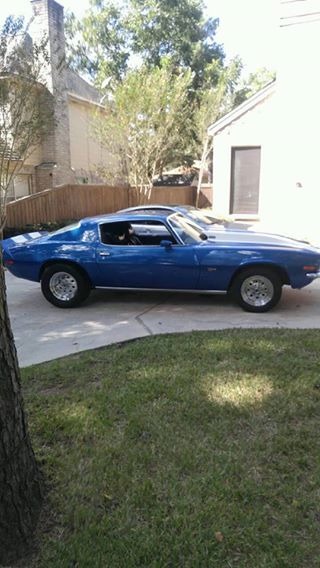 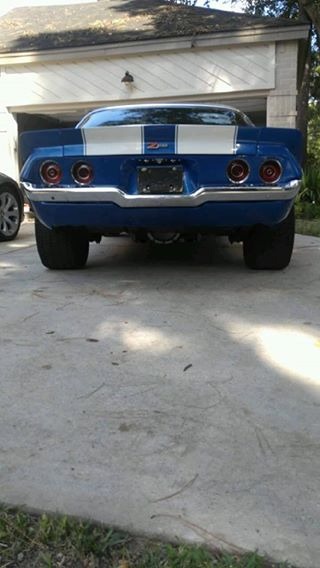 HISTORYThe Chevrolet Camaro is an American automobile manufactured by Chevrolet, classified as a pony car and some versions also as a muscle car. It went on sale on September 29, 1966, for the 1967 model year and was designed as a competing model to the Ford Mustang. The car shared its platform and major components with the Pontiac Firebird, also introduced for 1967.Four distinct generations of the Camaro were developed before production ended in 2002. The nameplate was revived on a concept car that evolved into the fifth-generation Camaro; production started on March 16, 2009.Before any official announcement, reports began running during April 1965 within the automotive press that Chevrolet was preparing a competitor to the Ford Mustang, code-named Panther. On June 21, 1966, around 200 automotive journalists received a telegram from General Motors stating, "...please save noon of June 28 for important SEPAW meeting. Hope you can be on hand to help scratch a cat. Details will follow...(signed) John L. Cutter Chevrolet public relations SEPAW secretary." The following day, the same journalists received another General Motors telegram stating, "Society for the Eradication of Panthers from the Automotive World will hold first and last meeting on June 28...(signed) John L. Cutter Chevrolet public relations SEPAW secretary." These telegrams puzzled the automotive journalists.On June 28, 1966, General Motors held a live press conference in Detroits Statler-Hilton Hotel. It was to be the first time in history that 14 cities were connected in real time for a press conference via telephone lines. Chevrolet general manager Pete Estes started the news conference stating that all attendees of the conference were charter members of the Society for the Elimination of Panthers from the Automotive World and that this would be the first and last meeting of SEPAW. Estes then announced a new car line, project designation XP-836, with a name that Chevrolet chose in keeping with other car names beginning with the letter C such as the Corvair, Chevelle, Chevy II, and Corvette. He claimed the name, suggests the comradeship of good friends as a personal car should be to its owner and that to us, the name means just what we think the car will do... go. The Camaro name was then unveiled.[6] Automotive press asked Chevrolet product managers, what is a Camaro? and were told it was a small, vicious animal that eats Mustangs.According to the book The Complete Book of Camaro: Every Model Since 1967, the name Camaro was conceived by Chevrolet merchandising manager Bob Lund and General Motors vice president Ed Rollett, while they were reading the book Heath's French and English Dictionary by James Boelle and by de V. Payen-Payne printed in 1936. In the book The Complete Book of Camaro, it states that Mr. Lund and Mr. Rollett found the word camaro in the French-English dictionary was slang, to mean friend, pal, or comrade. The article further repeated Estes's statement of what the word camaro was meant to imply, that the car's name "suggests the comradeship of good friends, as a personal car should be to its owner".[8] In fact, the actual French word that has that meaning is "camarade", from which the English word "comrade" is derived, and not "camaro"; "camaro" is not a recognized word in the French language.The Camaro was first shown at a press preview in Detroit, Michigan, on September 12, 1966, and then later in Los Angeles, California, on September 19, 1966. Public introduction of the new model was on September 26, 1966. The Camaro officially went on sale in dealerships on September 29, 1966, for the 1967 model year.Introduced in February 1970, the second-generation Camaro was produced through the 1981 model year, with cosmetic changes made in 1974 and 1978 model years. The car was heavily restyled and became somewhat larger and wider with the new styling. Still based on the F-body platform, the new Camaro was similar to its predecessor, with a unibody structure, front subframe, an A-arm front suspension, and leaf springs to control the solid rear axle. Road & Track picked the 1971 SS350 as one of the 10 best cars in the world in August 1971. RS (shown to the right), SS package was dropped in 1972 and reintroduced in 1996.The 1980 and 1981 Z28 models included an air induction hood scoop with an intake door that opened under full throttle.