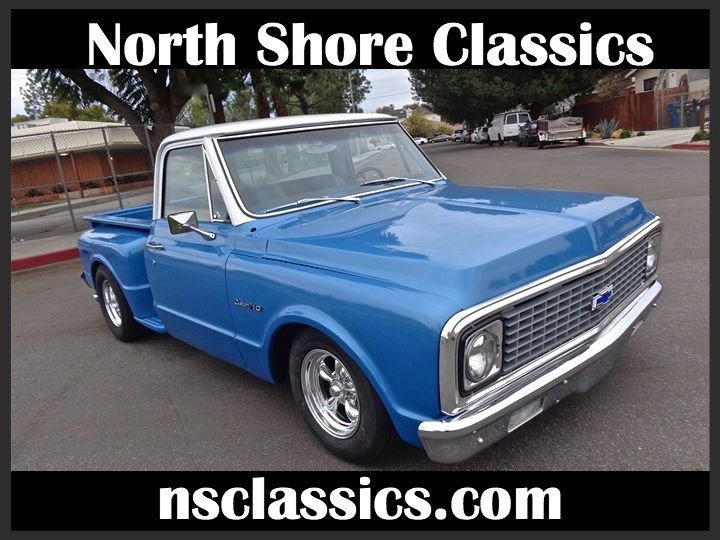 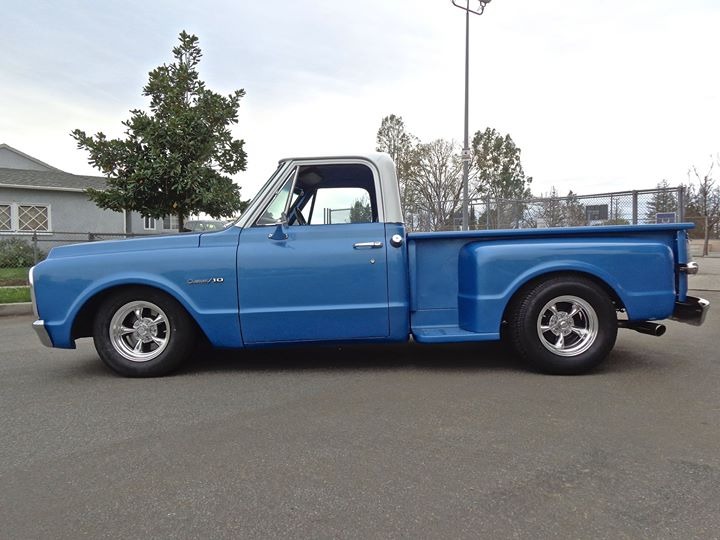 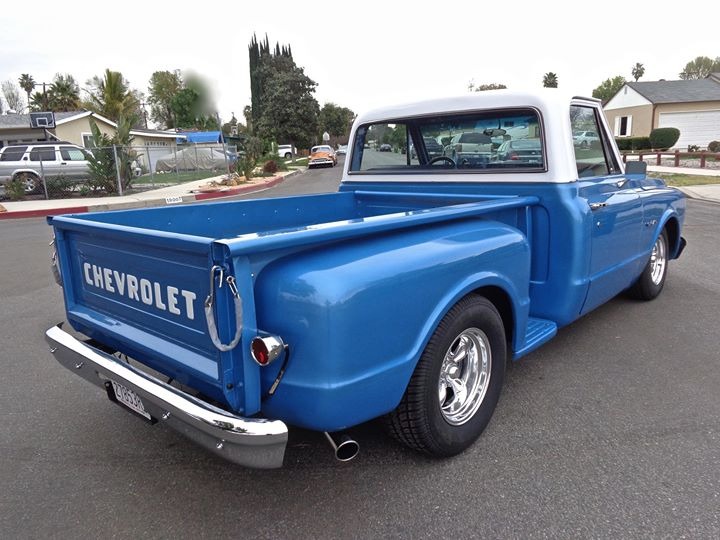 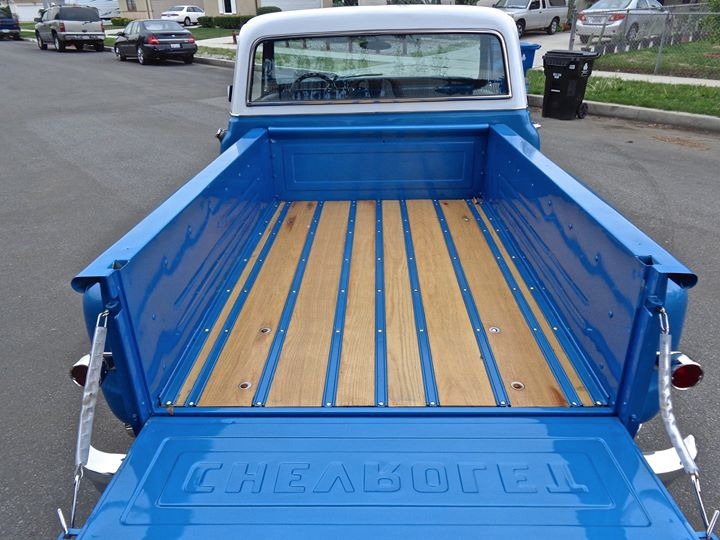 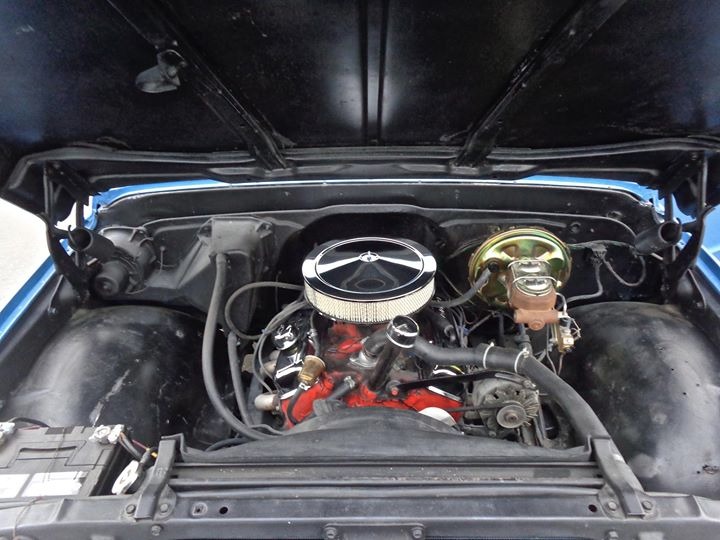 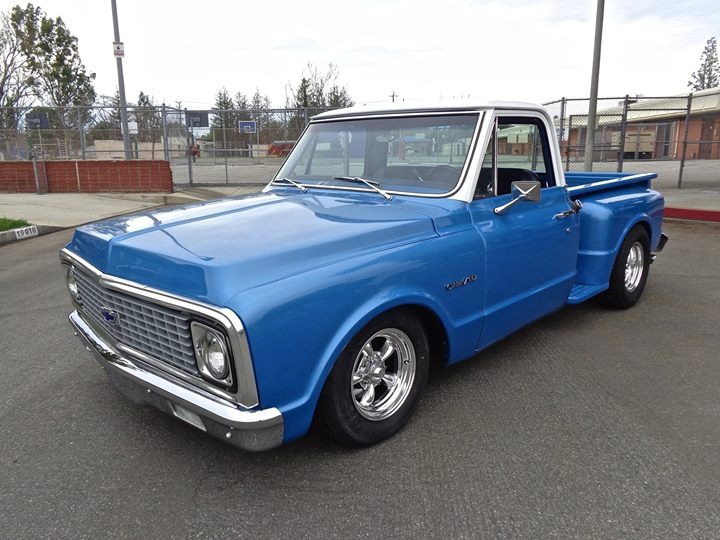 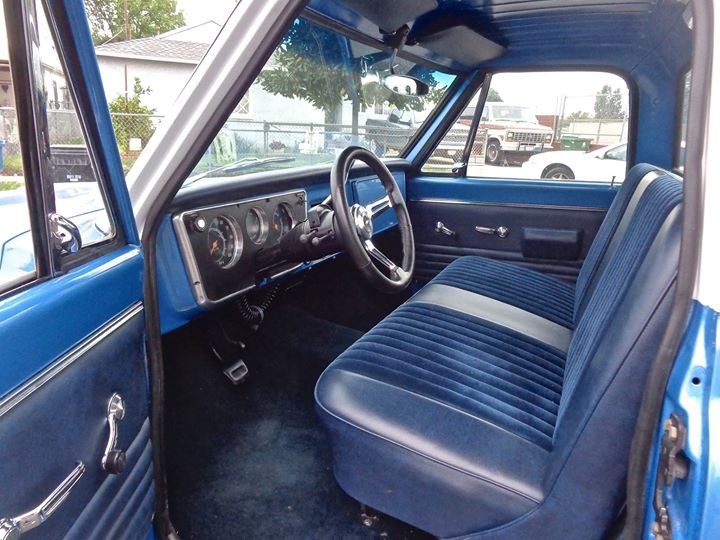 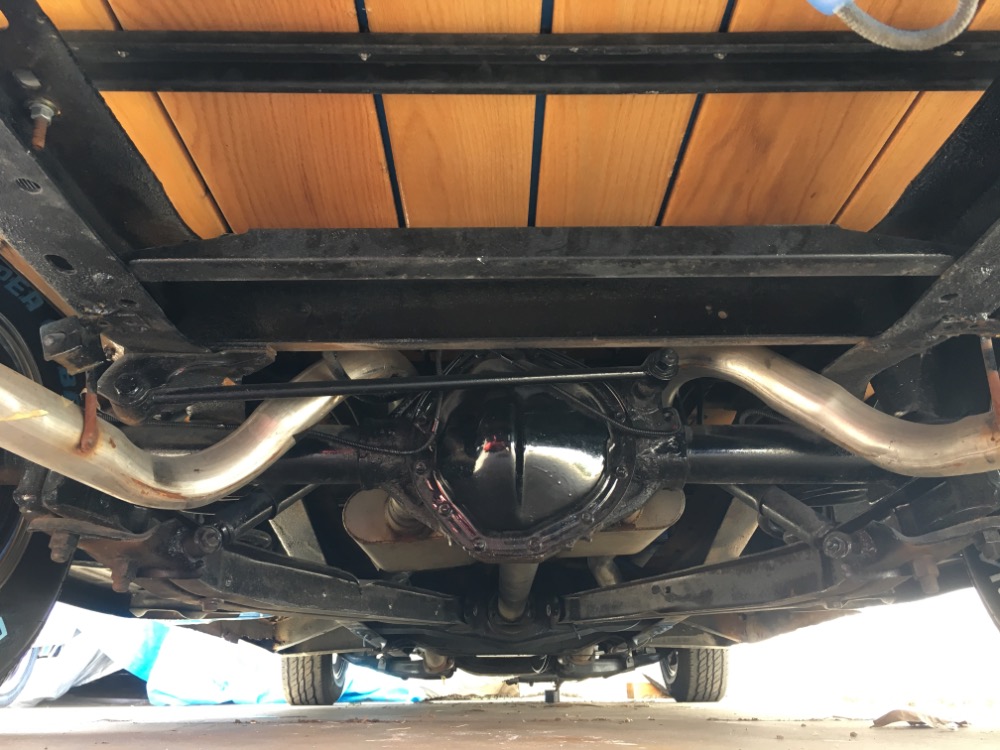 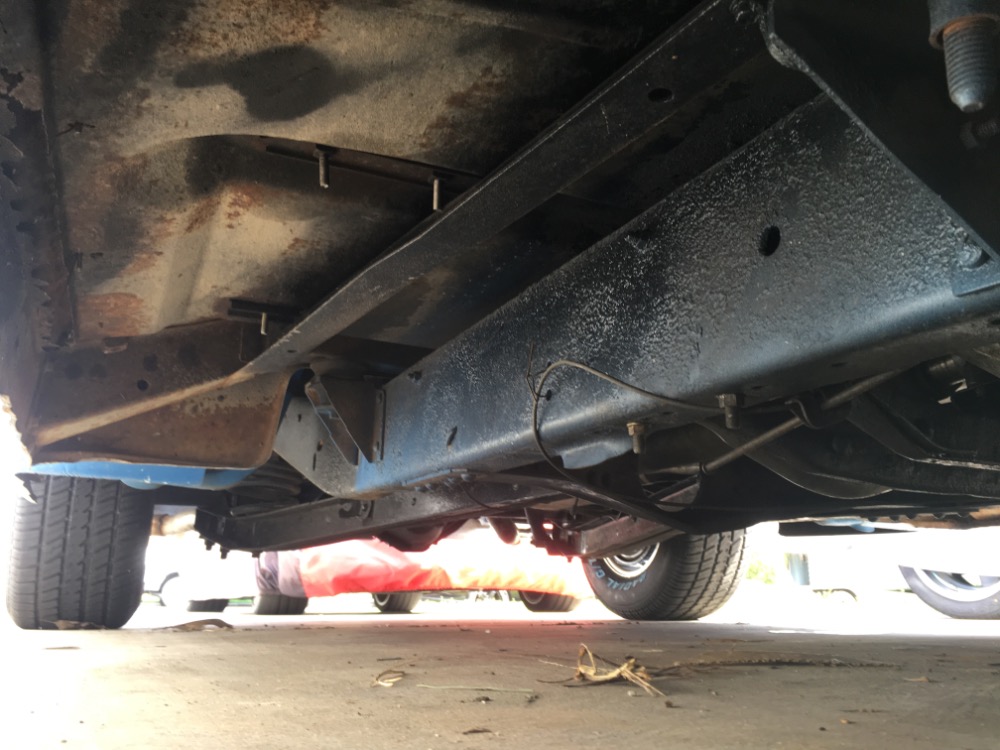 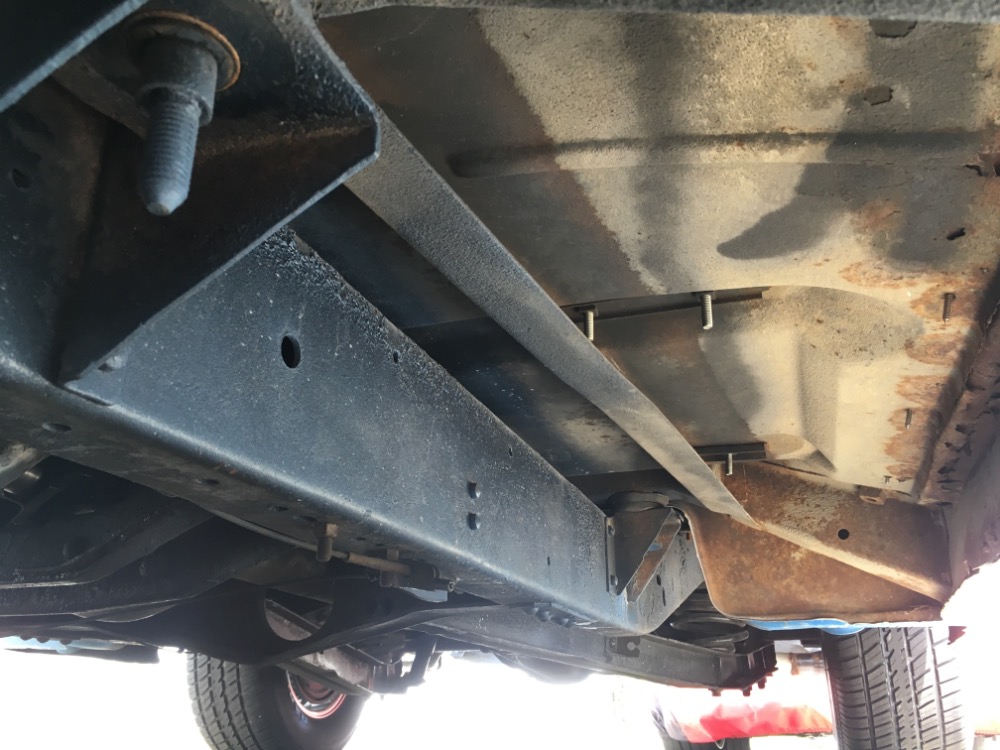 The 327 c.i. V-8 engine was enlarged in 1969 to 350 CID (stroke increased from 3.25 to 3.48) with a net horsepower rating of 195-200, depending on emissions package 255 hp (190 kW), 350 cu in (5.7 L). Along with the new engines came a new grille design for Chevrolet trucks and a more upright hood for both Chevrolet and GMC trucks. A utility variant, known as the K5 Blazer, was also introduced with a shorter wheelbase of 104 inches (2,642 mm). The GMC version, known as the Jimmy, was introduced the same year. Some internal cab changes were also made, most notably the switch from a hand-operated parking brake to a foot pedal, and a more modern looking two-spoke steering wheel with plastic horn button replaced the previous year's three-spoke wheel with chrome horn button. Also new this year were upper and lower side moldings, which added another two-tone paint option. These were standard on CST trucks, and optional in any other trim level.

The only noticeable change for 1970 was a minor update to the Chevrolet grille. At first glance, the 1969 and 1970 grilles look very similar. However, the 1970s plastic inserts actually have highlights that divide the appearance into six separate sections. The 396, while still sold as such, was enlarged to 402 cubic inches starting in 1970.