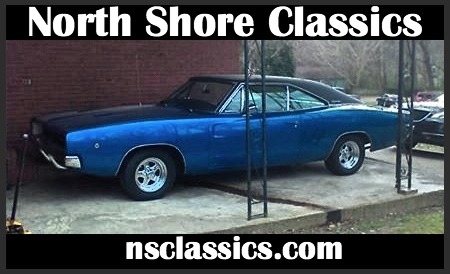 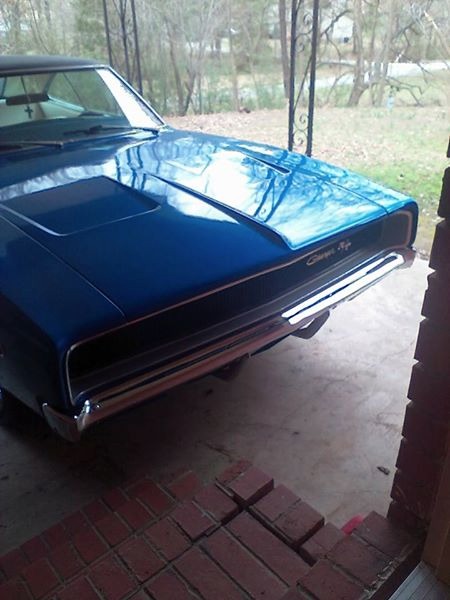 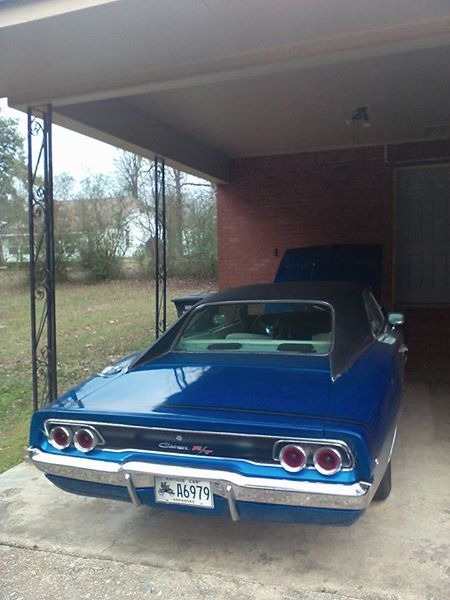 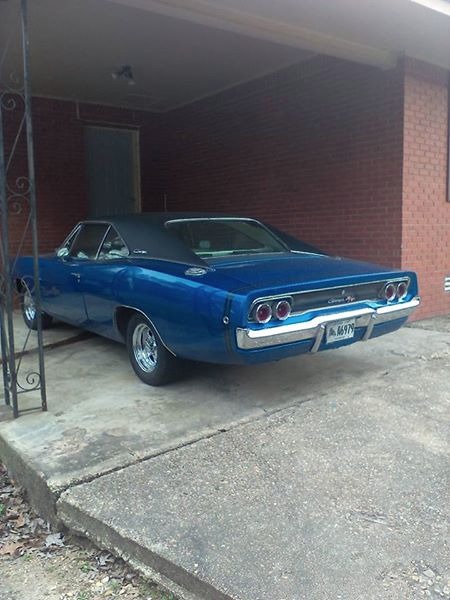 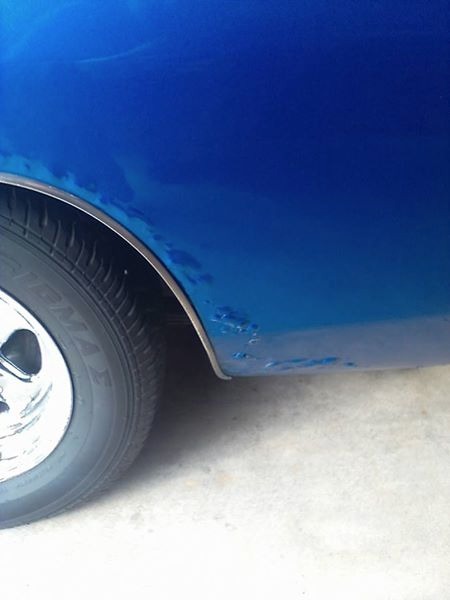 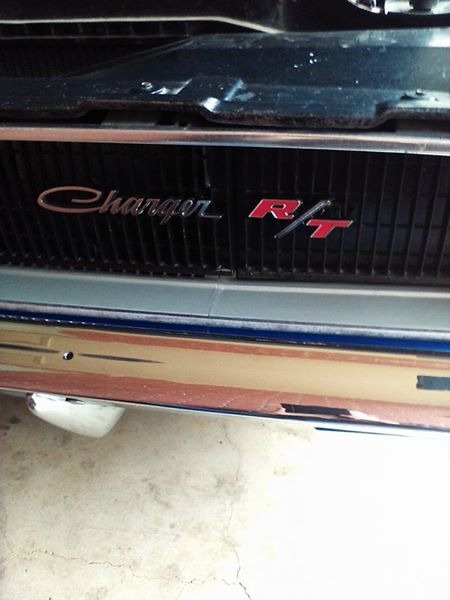 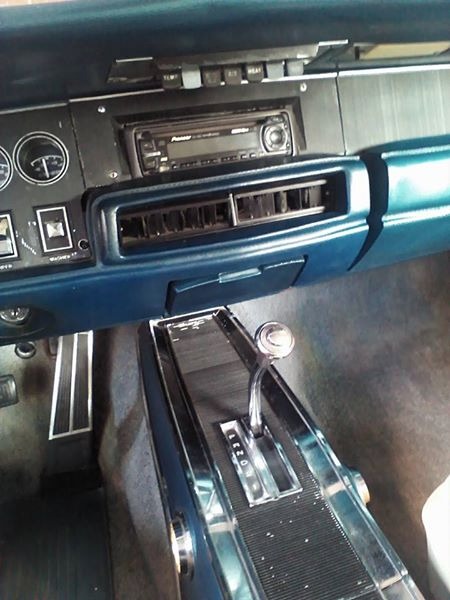 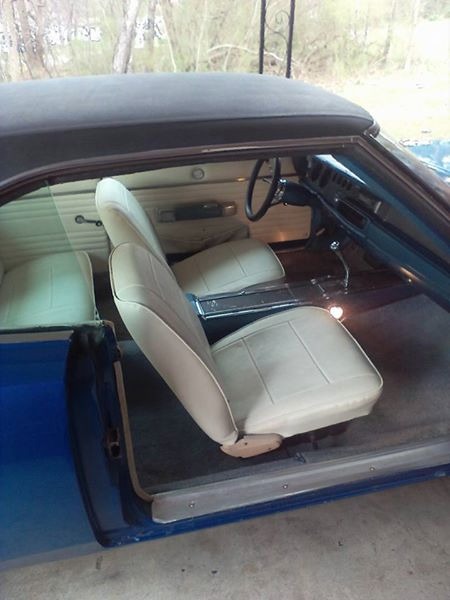 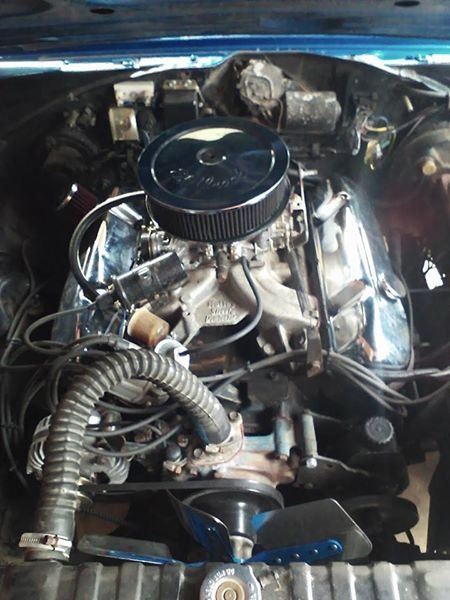 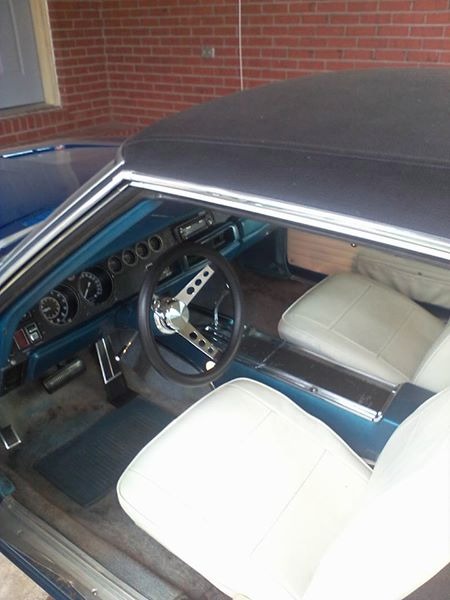 
The Dodge Charger is a brand of automobiles marketed by Dodge. The first Charger was a show car in 1964. There have been several different production Chargers, built on three different platforms and sizes. In the U.S., the Charger nameplate has been used on subcompact hatchbacks, full-sized sedans, and personal luxury coupes. The current version is a four-door sedan.
The three main iterations of Dodge Chargers were a mid-size (B-body) two-door car (196678), a subcompact (L-body) car (198387), and the (LX) full-size platform four-door sedans built since 2006.

The name was also carried by a 1999 concept car that differed substantially from the Charger eventually placed into production for the 2006 model year. A similar name plate, the Ramcharger, was used for the truck-type vehicle.

The name Charger was also used in Brazil as a performance model based on the Dart (A-Body) (197180).
The Charger was redesigned for 1968, and sales increased. Based on the Chrysler B platform, the model years received various cosmetic changes to the exterior and interior including: an undivided grill, rounded tail lights, and hidden headlights. The powertrains were the same as the ones used in the 1967 Charger. The model was not successful in stock car racing such as NASCAR. A more aerodynamic shape formed the Charger 500 model that became the basis for the 1969 Dodge Charger Daytona.