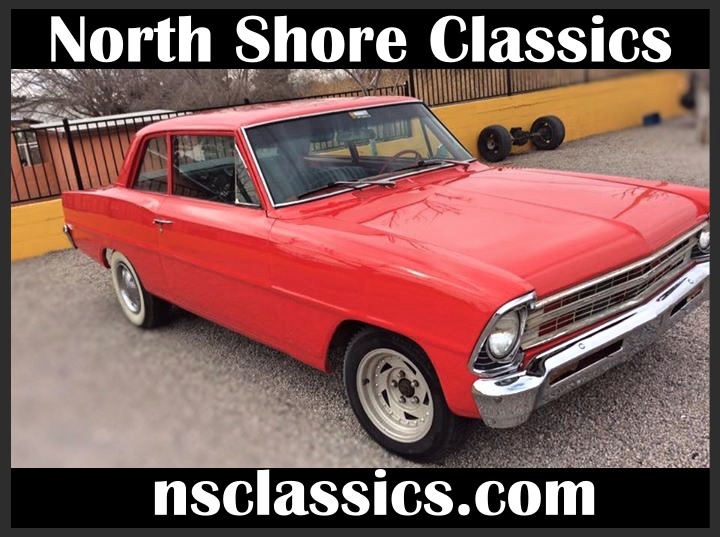 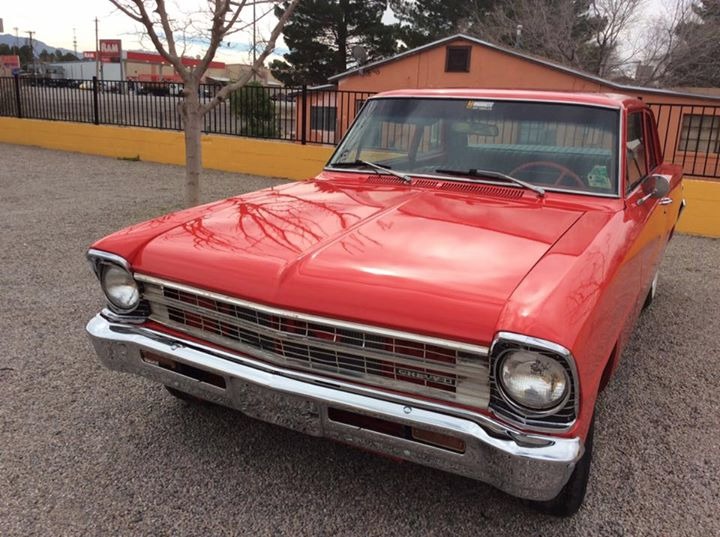 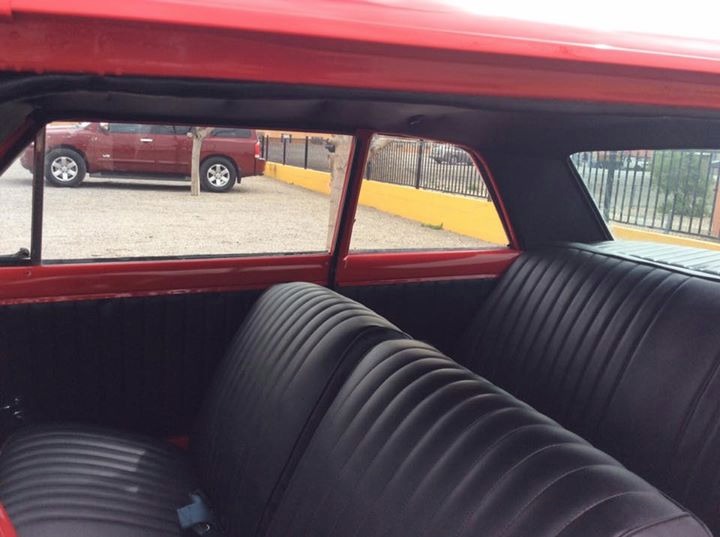 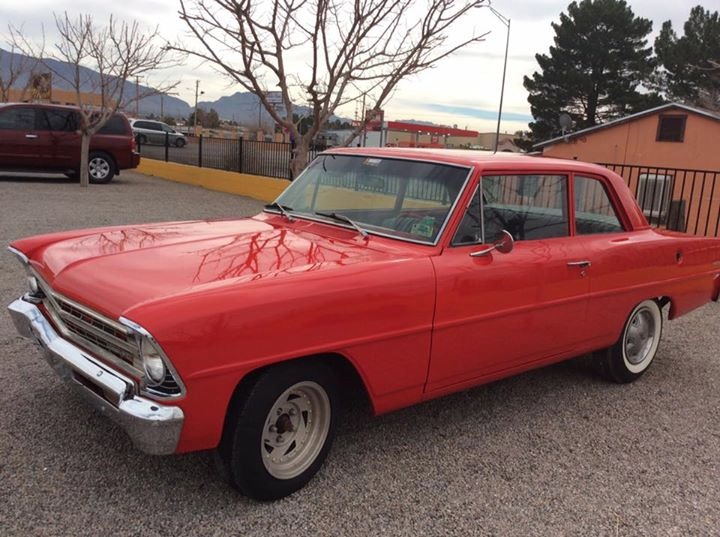 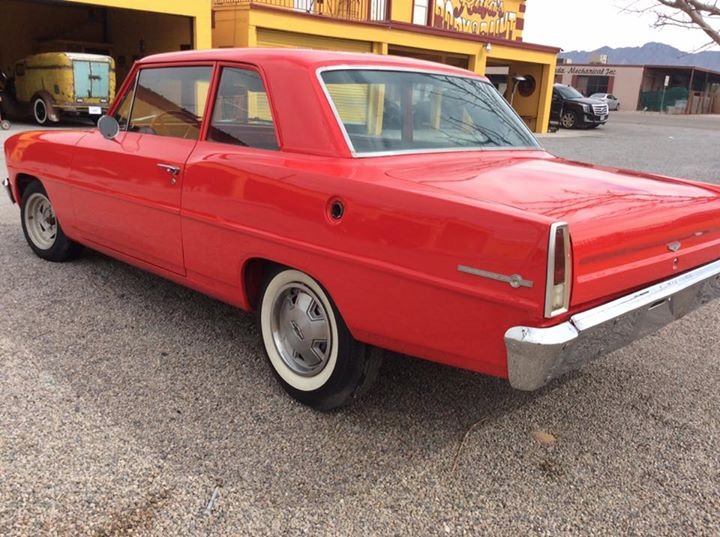 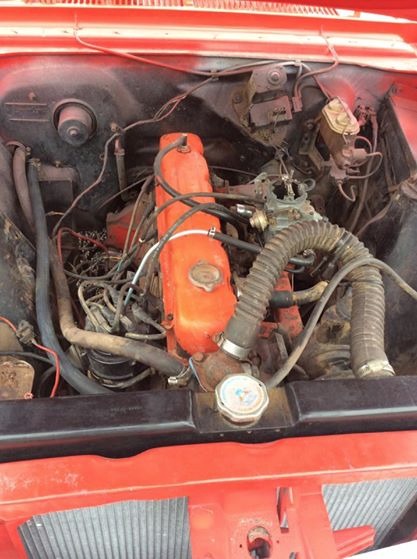 
The Chevrolet Chevy II/Nova was a small automobile manufactured by Chevrolet, and produced in five generations for the 1962 through 1979, and 1985 through 1988 model years. Nova was the top model in the Chevy II lineup through 1968. The Chevy II nameplate was dropped, Nova becoming the nameplate for the 1969 through 1979 models. Built on the X-body platform, the Nova was replaced by the 1980 Chevrolet Citation introduced in the spring of 1979. The Nova nameplate returned in 1985, produced through 1988 as a NUMMI manufactured, subcompact based on the front wheel drive, Japan home-based Toyota Sprinter.
1966 Chevy IIs introduced an extensive sharp-edged restyle based in part on the Super Nova concept car. In general, proportions were squared up but dimensions and features changed little. Highlights included a bold grille and semi-fastback roofline. "Humped" fenders in an angular rear end were reminiscent of larger 1966 Chevrolets, though the 1966 Chevy II and Nova had vertical taillights and single headlights. The lineup again started with Chevy II 100 and Chevy II Nova 400 models.

For just $159 (equal to $1,173.66 today) more than a Nova 400, buyers could choose a Nova Super Sport. Available only in a Sport Coupe, the Nova SS was top of the line. The 194 cu in (3.18 L) inline-six was standard on the Super Sport, but any Chevy II (excluding four-cylinder) engine could be coupled with the SS. The Nova SS was visually distinguished by wide rocker panels and a bright aluminum deck lid cove. It had bright SS emblems on the grille and in the ribbed rear panel, and Super Sport script on the quarter panels. Wheel covers were inherited from the 1965 Malibu SS. Strato-bucket front seats were included, but a tachometer cost extra. The 66 Chevy II sales brochure clearly promoted the Super Sport as the Chevrolet Chevy II Nova Super Sport, but the name "Nova" was not used anywhere on the body. Front and rear emblems displayed "Chevy II SS." In 1967, Chevy II was still the name of the vehicle, but the Nova SS option package replaced all Chevy II badging with Nova SS badging.