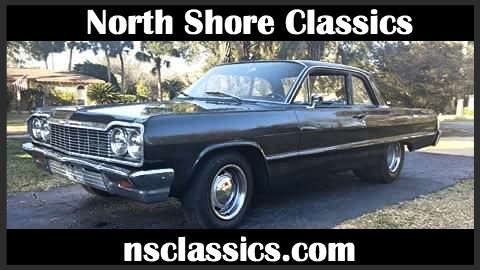 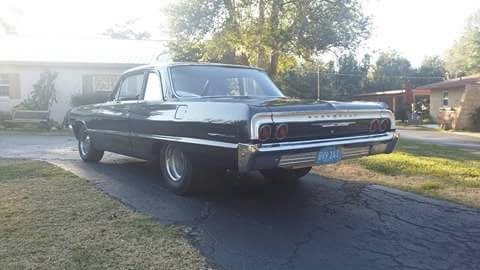 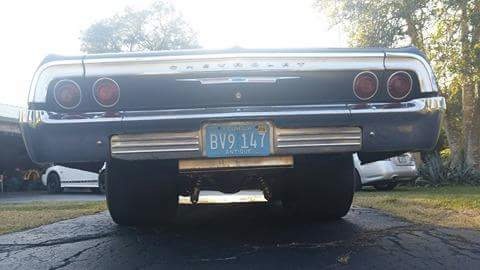 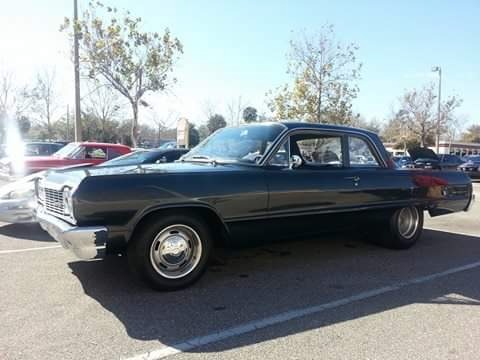 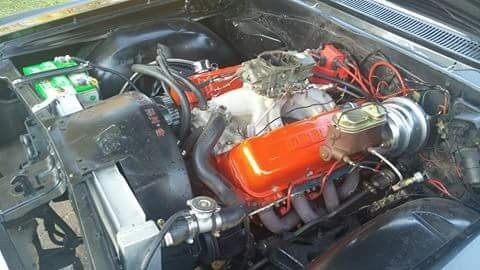 The Chevrolet Bel Air was a full-size car produced by Chevrolet for the 19501981 model years. Initially only the two door hardtops in the Chevrolet model range were designated with the Bel Air name from 1950 to 1952, as distinct from the Styleline and Fleetline models for the remainder of the range. With the 1953 model year the Bel Air name was changed from a designation for a unique body shape to a premium level of trim applied across a number of body styles. The Bel Air continued with various other trim level designations until US production ceased in 1975; production continued in Canada for its home market only through the 1981 model year.

RHD Bel Airs continued to be imported into Australia. Some of these cars featured a reversed 1961 Pontiac instrument panel, but others had a mirror image of the more attractive current North American panel. Even more curious was the fact that some of these Bel Airs featured Impala-style triple taillights; the center lens was amber in keeping with Australian legal standards.