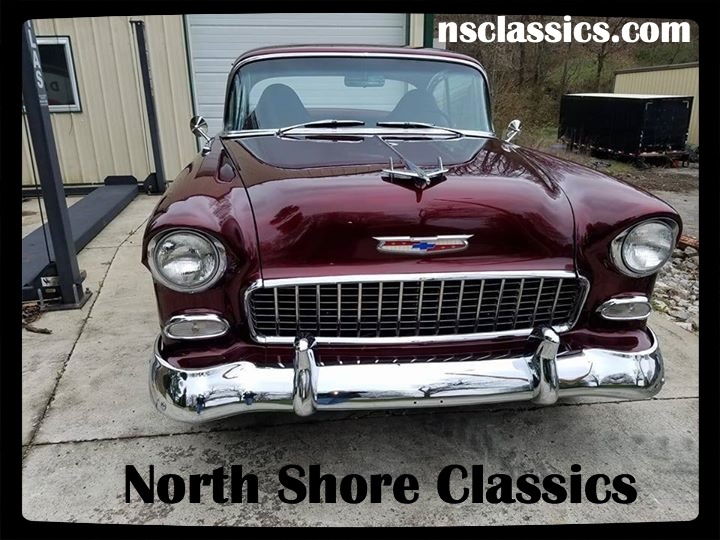 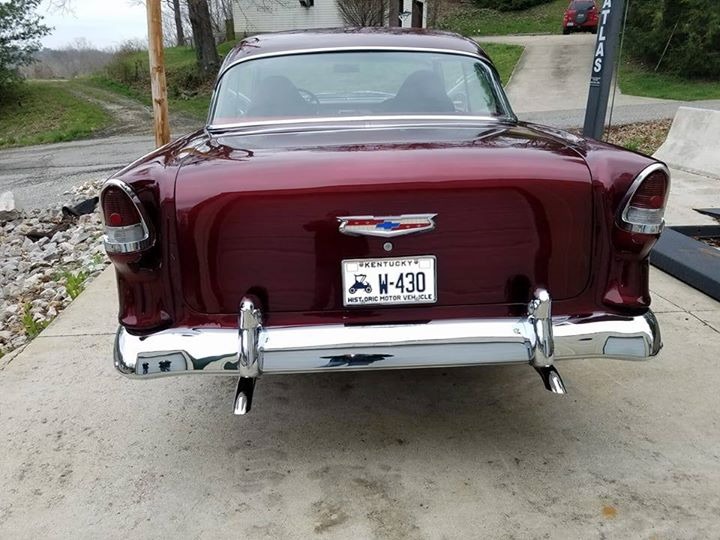 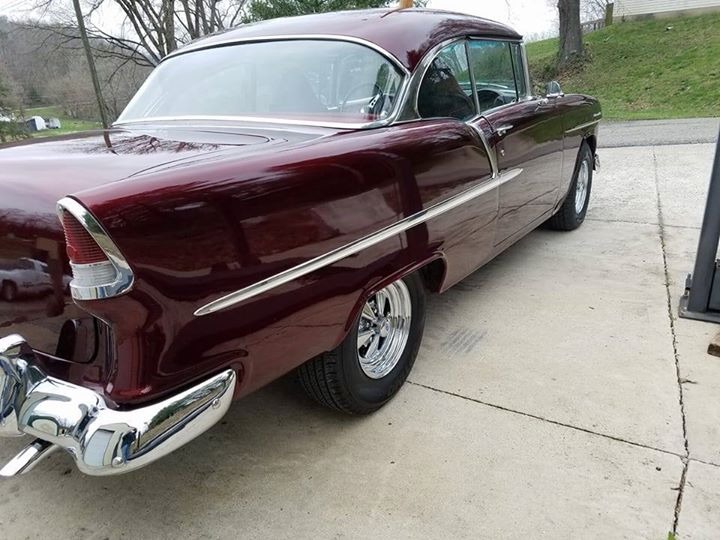 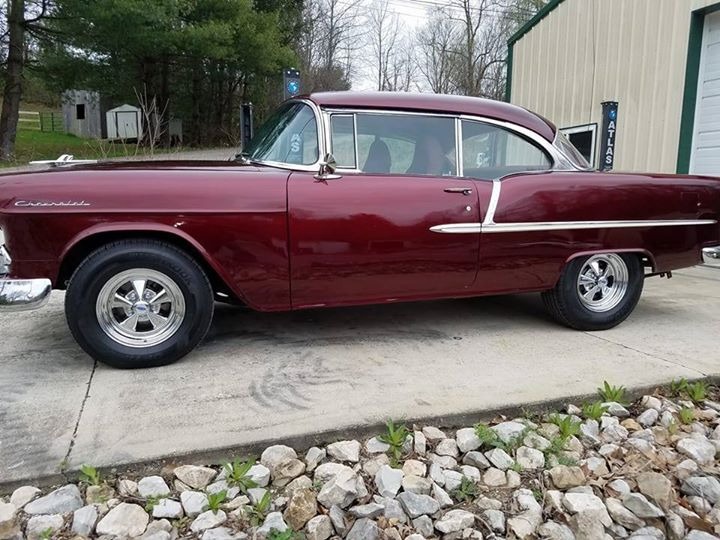 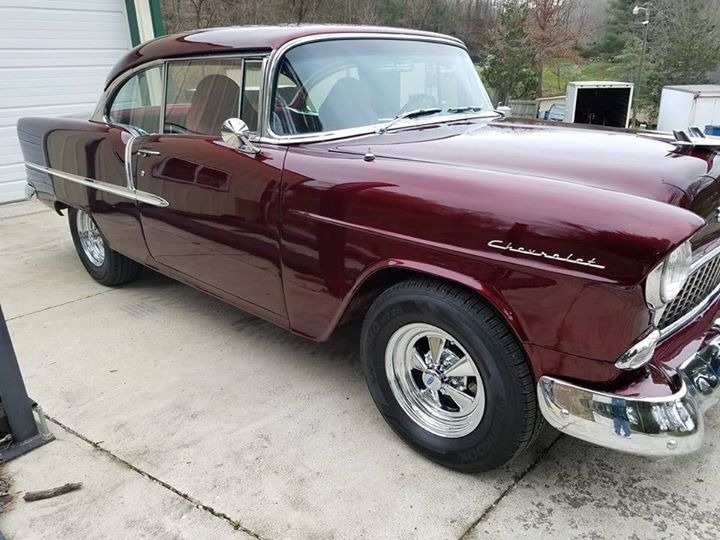 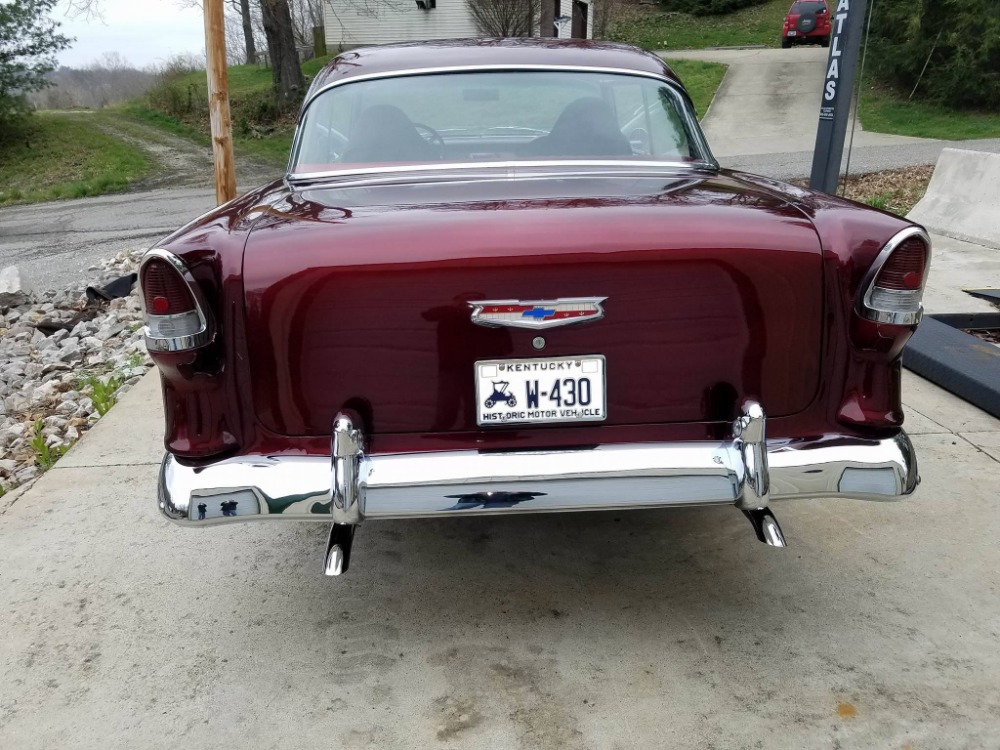 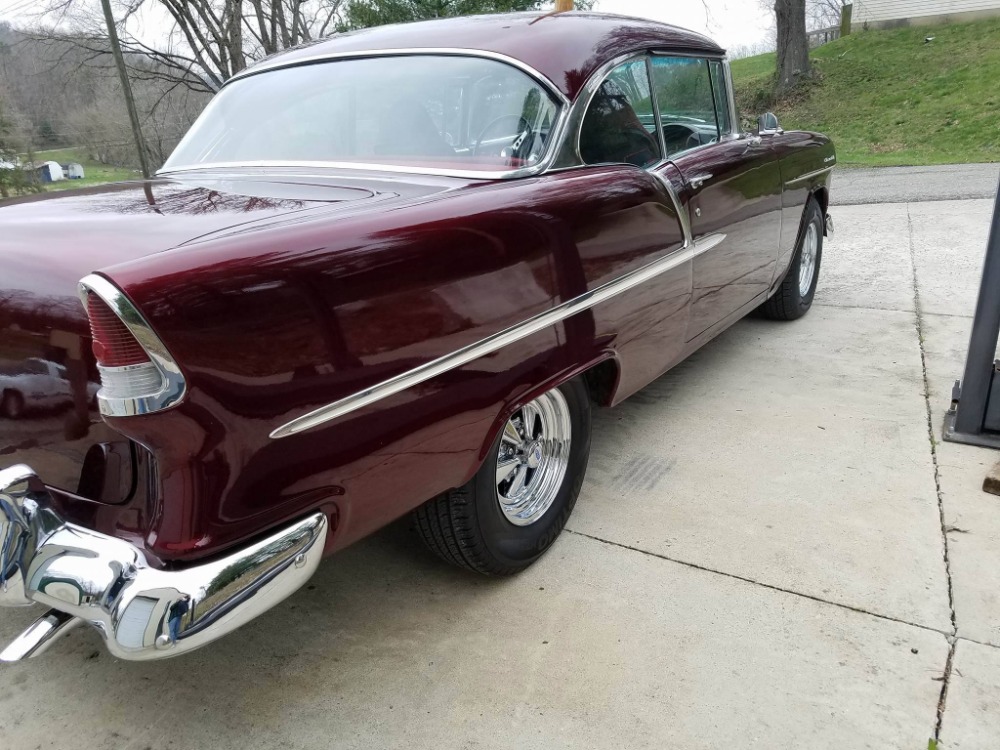 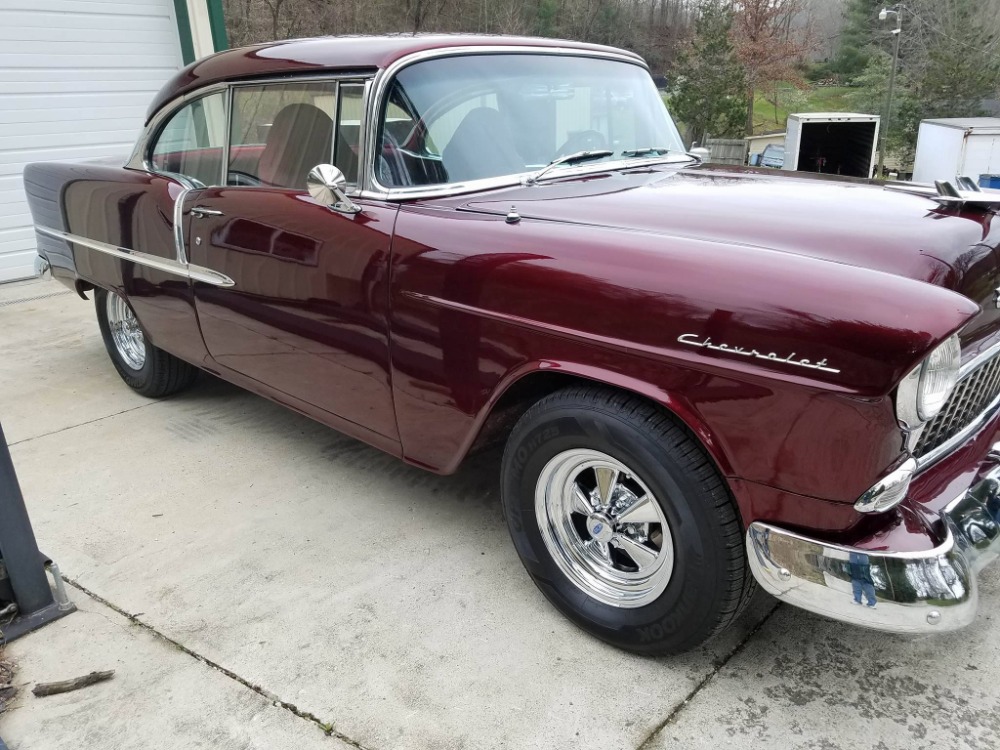 
The 1955 Chevrolet (sometimes referred to as '55 Chevy) is an automobile that was made by Chevrolet in 1955. It is considered a huge turning point for the manufacturer and a major success. It was available in three models: the 150, 210, and Bel Air.

The '55 Chevy was the first successful Chevrolet with an optional V8 engine. Chevrolet had produced an earlier car with a V8 in 1918 (Chevrolet Series D), which used a 36-horsepower and 288-cubic-inch V8, but it remained in production for only a year. In 1955, Chevrolet decided to fit its new car with an overhead valve V8 engine design, which was similar to the 1949 Oldsmobile "Rocket 88" V8 engine. The new 265-cubic-inch overhead valve V8 was designed to be smaller, lighter, and more powerful than previous V8s in the auto industry.


The new "small block" in the '55 Chevy had its problems, however. It had no oil filter, and the factory could only add one externallyowners had to opt for an external oil filter. Those who did not order the engine with the "oil filter option" had dirty oil in a short amount of time. This was corrected for the next year. The new small block V8 had an easy maintenance, and it had a built-in ability to be upgraded. The small block Chevy V8 became so popular that Chevrolet still sells it today. Although there have been various changes made to the motor to modernize it, the basic design of the original 265 remains.