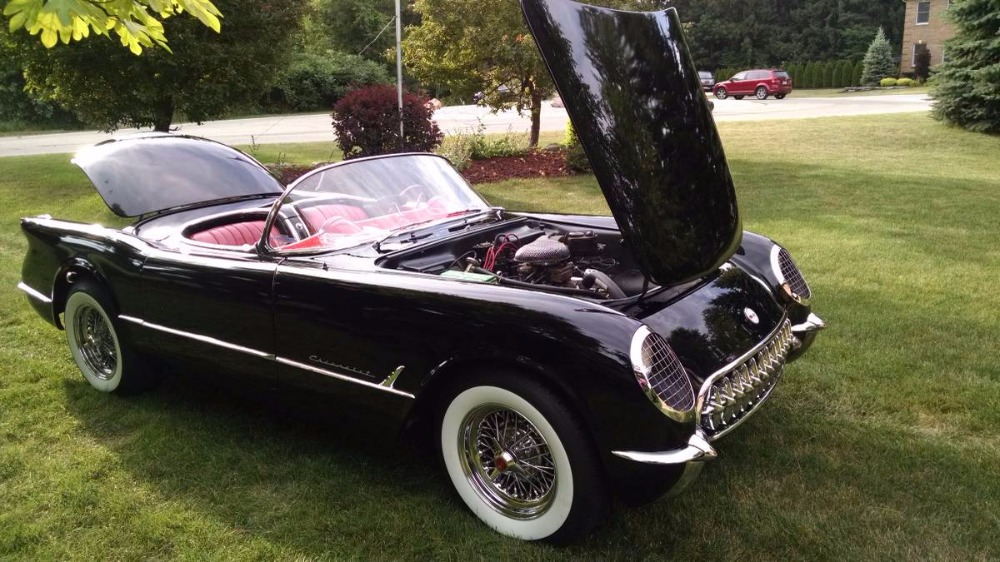 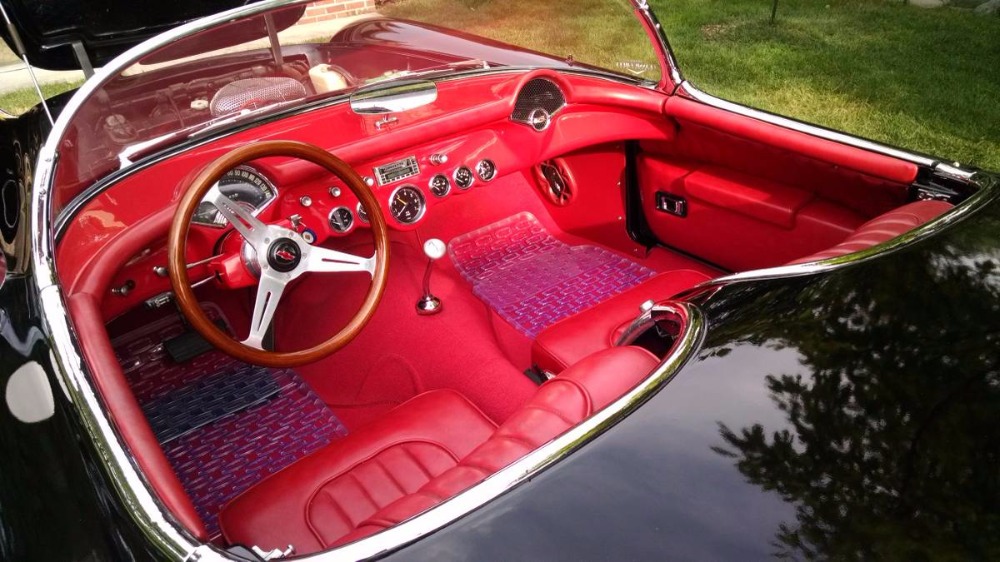 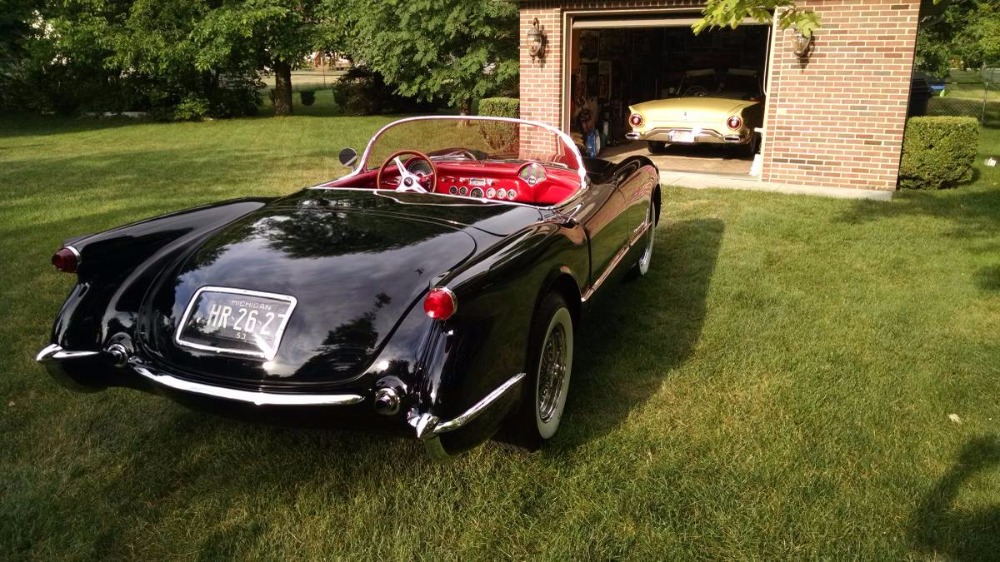 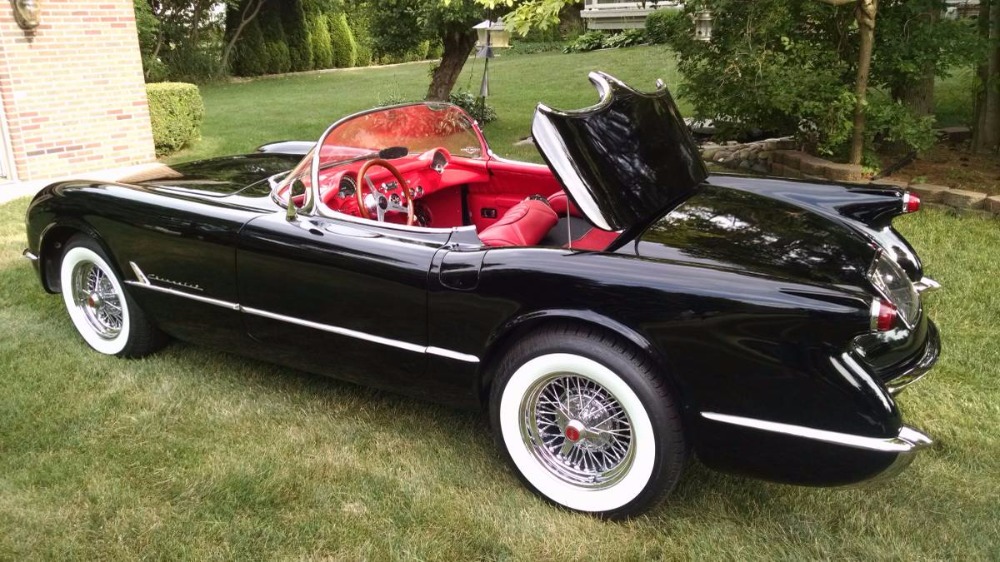 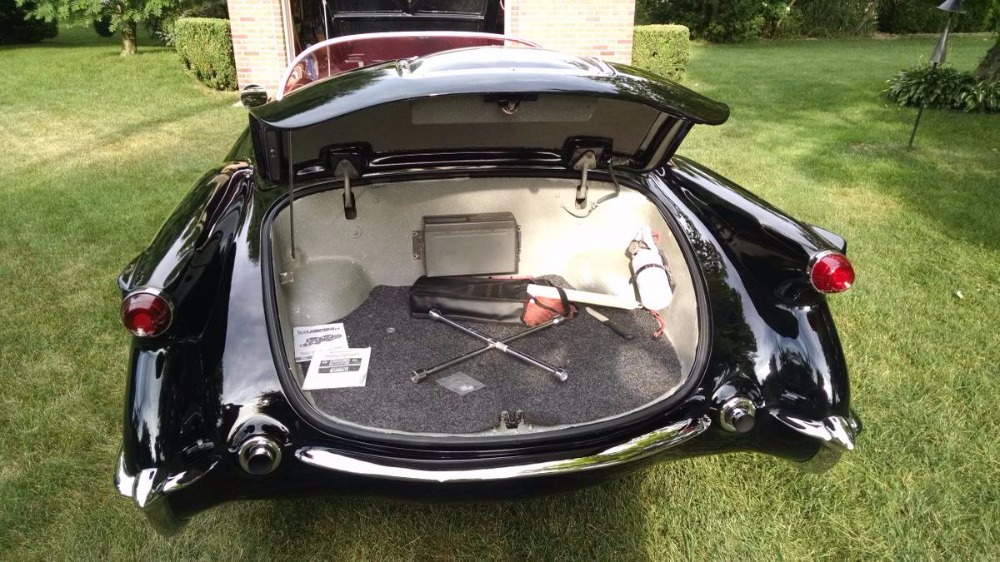 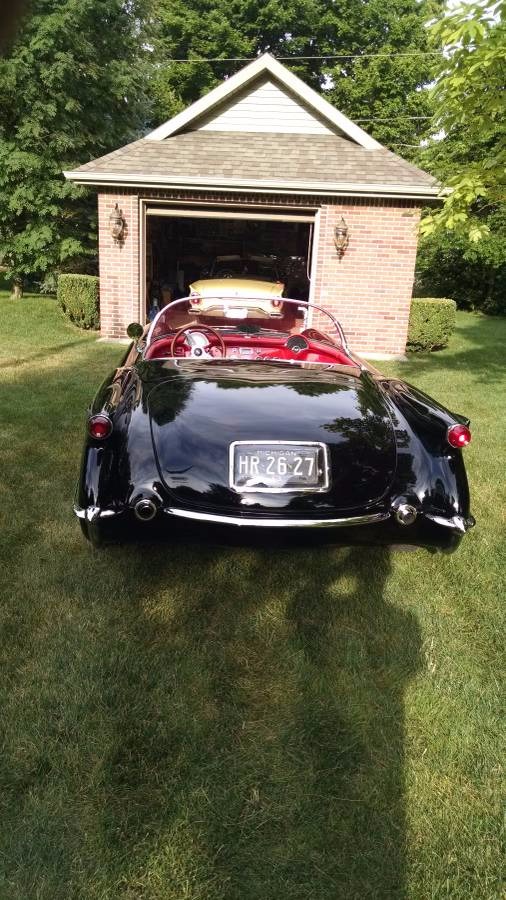 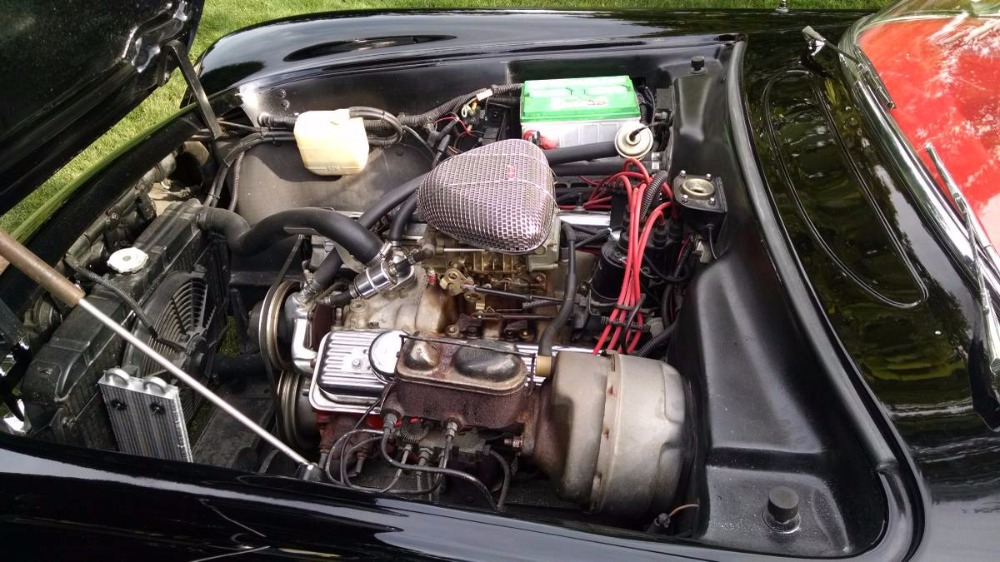 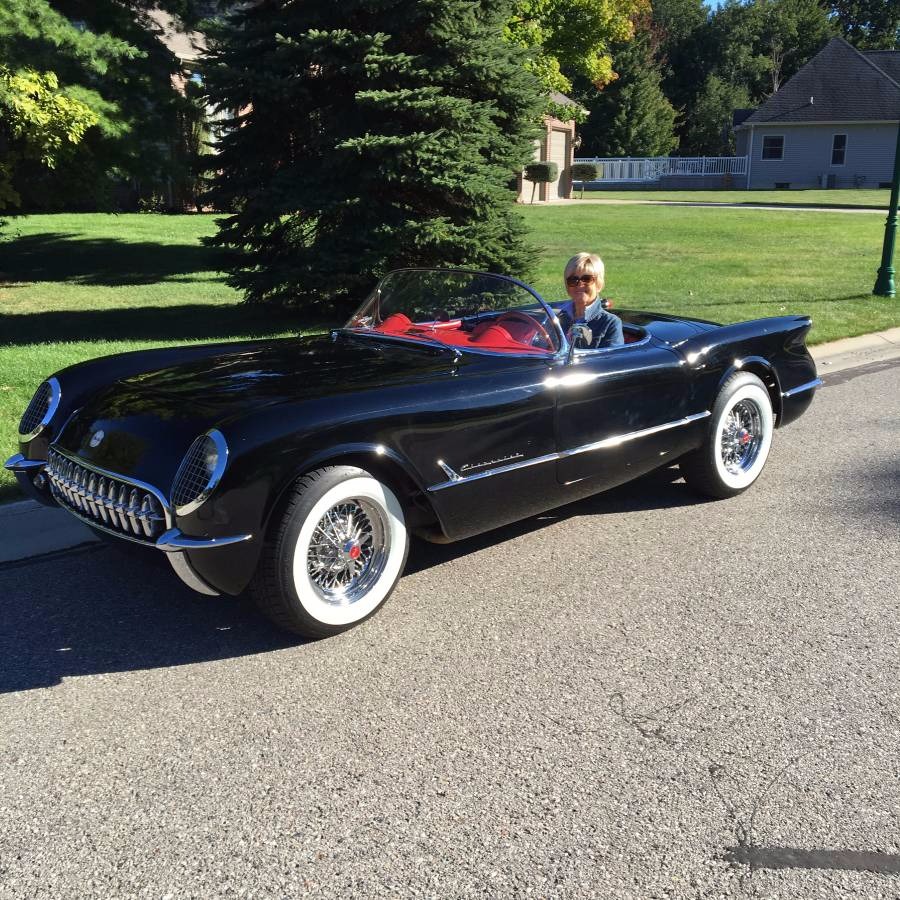 1953 Chevrolet Corvette Clone - Assembled in 2005
Professionally Rebuilt
Fatman Chasis - Fiberglass Body
Coil Over Suspension front and rear
White gel Powdercoated and painted Black in 2007
9700 Miles on Drivetrain
Original 53 Exterior chrome
Grill and Bumper are Original
Powered by a 350 V8 bored 15 Over
3 Speed Auto Transmission
There is no Top To this Corvette clone
No windows
wipers and heater componemts are all there, but are not hooked up.
Registered as a 2008 assembled roadster


The Chevrolet Corvette (C1) is the first generation of the Corvette sports car produced by Chevrolet. It was introduced late in the 1953 model year, and produced through 1962. It is commonly referred to as the "solid-axle" generation, as the independent rear suspension did not appear until the 1963 Sting Ray. The Corvette was rushed into production for its debut model year to capitalize on the enthusiastic public reaction to the concept vehicle, but expectations for the new model were largely unfulfilled. Reviews were mixed and sales fell far short of expectations through the car's early years. The program was nearly canceled, but Chevrolet would ultimately stay the course.